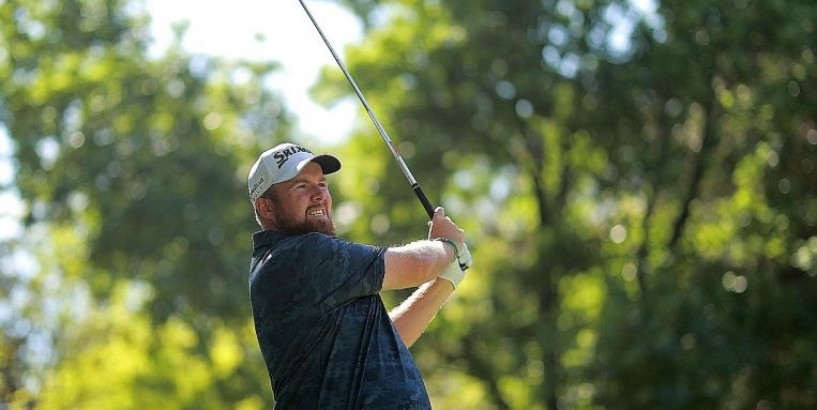 LONDON • Golf's governing body the R&A said on Thursday that it is hoping both the men and women's British Open, to be held in July and August respectively, will go ahead as planned after the coronavirus pandemic brought world sport to a standstill.

The 149th Open Championship at Royal St George's is scheduled from July 16-19 while the women's British Open at Royal Troon is to be held from Aug 20-23.

The year's first two Majors - the Masters (April 9-12) and the PGA Championship (May 14-17) - have already been postponed because of the virus, along with several US PGA and European Tour events.

"We have some time before we start building the infrastructure at both venues and so we are keeping the scheduled dates in place for The Open and Women's British Open at this point," R&A chief executive Martin Slumbers said in a statement.

"We recognise that this is a rapidly changing situation and we will keep everyone informed of any changes to our plans.

"These are difficult times but we are bearing in mind our responsibility for what's right for golf and most importantly for society."

The United Kingdom has more than 3,200 confirmed cases and over 140 deaths.

Concern that the jewels of the British sporting summer will be threatened by the coronavirus is increasing, with heightened uncertainty over Wimbledon as well.

The tennis Grand Slam is still planning to stage the championships from June 29 to July 12, unless the government's emergency measures dictate otherwise.

However, it is understood the All England Club, which has been under contingency planning since January, has a growing realisation the unprecedented pandemic could scupper its centrepiece.

While a decision is not expected until next month, training for ballboys and ballgirls has been put on hold, in line with government advice.

There is almost no wriggle room to move it to later - unlike the French Open, which was controversially moved from May 24-June 7 to Sept 20-Oct 4.

Even if the Tokyo Olympic Games were to be postponed, insiders are playing down the chances of Wimbledon being rescheduled in August, given the nights will be drawing in and the continuing uncertainty over the pandemic.