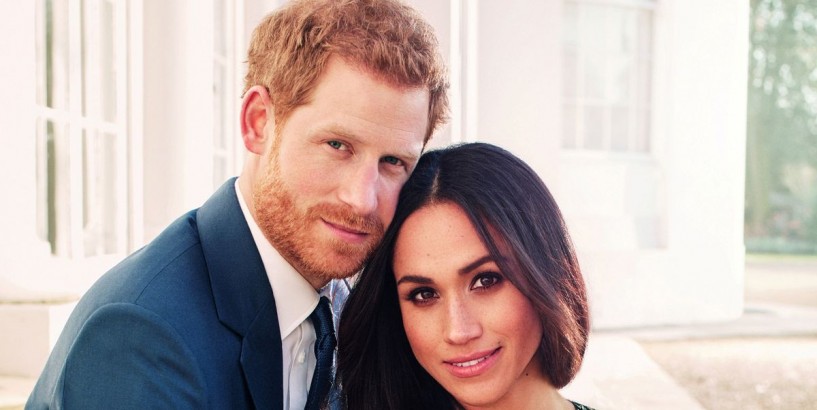 Prince Harry and Meghan Markle are reportedly invited to the wedding of Brooklyn Beckham and Nicola Peltz. The Duke and Duchess of Cambridge are currently living in Los Angeles, California after stepping down from their senior roles in the royal family.

The wedding of Brooklyn, 21, and actress Nicola, 25, is reportedly set to be a highly star-studded affair as friends of the Beckhams and Peltz family attend to watch the loved-up couple say 'I do'.

However, two people are at the top of the list for wanted attendees by Brooklyn's parents David and Victoria Beckham.

An insider told The Sun: " Prince Harry and Meghan are top of the pile as David and Victoria are good friends with them and know their attendance would make the day even more special."

One person who is reported to be pivotal in securing the Sussexes' attendance is Brooklyn's own godfather, Sir Elton John.

The source adds: "Brooklyn’s godfather, Sir Elton John, is also a good pal of Harry and Meghan’s and Victoria and David hope his presence will also encourage them to take a pew."

It is thought that Brooklyn's younger brothers Romeo and Cruz will act as groomsmen, while his little sister Harper Seven will serve as a bridesmaid to Nicola.

Brooklyn recently took to Instagram to show off photos from the moment he proposed to blonde beauty Nicola.

To say they are loved-up is definitely an understatement!

The Sussexes welcomed their son Archie Harrison Mountbatten-Windsor last year, who is sixth in line to the throne of the United Kingdom.

Archie's parents remain at the centre of media scrutiny following the publishing of a book surrounding their exit from their roles in the Royal Family and their departure to America.

Controversial bombshell biography Finding Freedom , which Harry and Meghan deny contributing to, suggests there was a great gulf between Harry and his brother Prince William , Duke of Cambridge, and a frosty relationship between Meghan and William's wife, Katherine Middleton, Duchess of Cambridge.

The book also suggested that Sussexes felt snubbed by The Queen when they were not included in photographs included in footage of her Christmas Day speech.