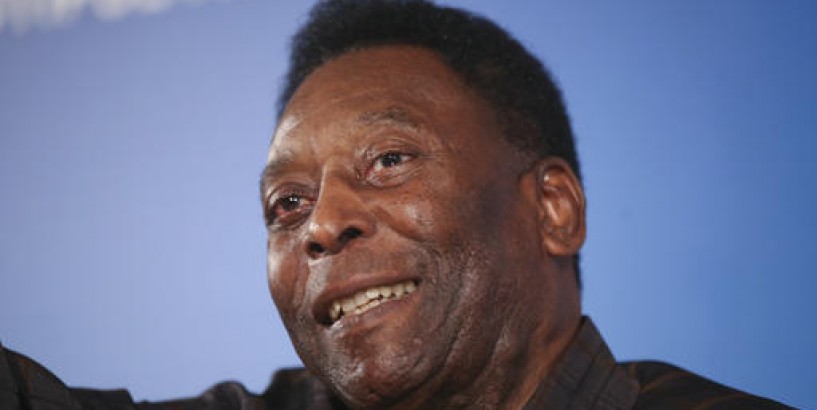 Pele was released from a Sao Paulo hospital on Monday, his Brazilian doctors said, two days after the football great had surgery to remove a kidney stone.

The three-time World Cup winner was admitted to the Albert Einstein hospital last Tuesday, after returning from France where he had received treatment for a urinary tract infection.

“The patient … was discharged from hospital this morning,” his doctors said in a statement.

Pele had an operation on Saturday to remove the “kidney stone,” which the hospital had previously described as a “ureteral stone.”

The procedure was “successful,” the doctors had said.

Pele, who is widely considered to be the greatest footballer in history, spent almost a week in a Paris hospital after falling ill following an appearance at a promotional event with France striker Kylian Mbappe.

Pele, who won the World Cup with Brazil in 1958, 1962 and perhaps most memorably in Mexico in 1970 when his swashbuckling team re-defined modern football, has had several health scares in recent years. ( Agence France-Presse )