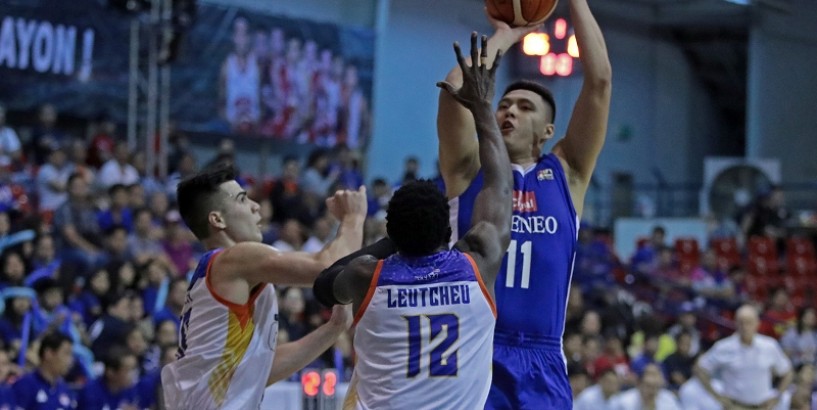 Cignal-Ateneo and City of Valencia-San Sebastian aim to secure berths in the semifinals against separate rivals in the start of the PBA D-League quarterfinals at the Ynares Sports Arena in Pasig City.

Cignal tackles Chadao-Far Eastern University at 2 p.m. while Valencia takes on Che’Lu Bar and Grill in the other match at 4 p.m. The Blue Eagles and Golden Harvest carry twice-to-beat advantage.

Both teams, which topped their respective groups, need just one win to reach the best-of-three semis.

They’ll be up against a Chadao-FEU side which barely made it to the quarters as the No. 4 team of the Foundation Group.

Meanwhile, Valencia-San Sebastian went 8-1 to emerge as the No. 1 team in the Foundation Group.