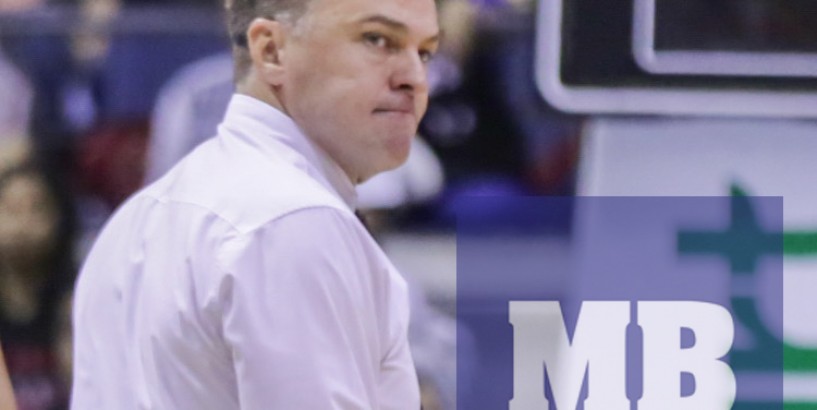 Alaska coach Alex Compton is far from concerned with rumors surrounding his future, adding that he will leave it up to owner Fred Uytengsu to decide his fate.

Compton’s job security was put into question last week when reports surfaced that assistant coach Jeffrey Cariaso was promoted to the lead role, a move that was immediately denied by Uytengsu himself.

Talks intensified when Cariaso handled Alaska’s preparation for the Philippine Cup with Compton having to spend two weeks in his US home state of Wisconsin to attend a family matter.

The American mentor returned to Manila on the eve of Alaska’s 85-72 loss to Rain or Shine on Sunday at the Mall of Asia Arena.

“I’m not worried actually,” Compton said, adding that Uytengsu’s assurance gave him a sense of comfort.

“The biggest thing is knowing who Fred is and how he is. He is the type of guy that, if when that time comes, will sit me down, look me in the eyes and say it to me,”

“I can trust him 100-percent on that, and I actually understand where the rumors have come, from I have to leave and do something incredibly important. So I’m blessed to work for this organization,” he added.

Alaska’s defeat to Rain or Shine was Compton’s first appearance since the PBA Media Day held last Jan. 10 at The Solaire Hotel in Paranaque City.

Compton said it was Uytengsu himself who told him to head back to the US when he was dealt with the pressing situation.

“I was here for a week to start our preseason conditioning, and I had to go. And the first person to tell to go was Fred,” he said.

He did admit feeling a bit different when he called the shots for the Aces despite his lengthy absence.

It didn’t help that the Aces struggled when they made 29 percent from the field and were missing key players Vic Manuel, Jvee Casio, Kevin Racal and Simon Enciso due to injuries.

“I wasn’t here for two weeks, so it’s a pretty strange situation for me to come in,” said Compton.