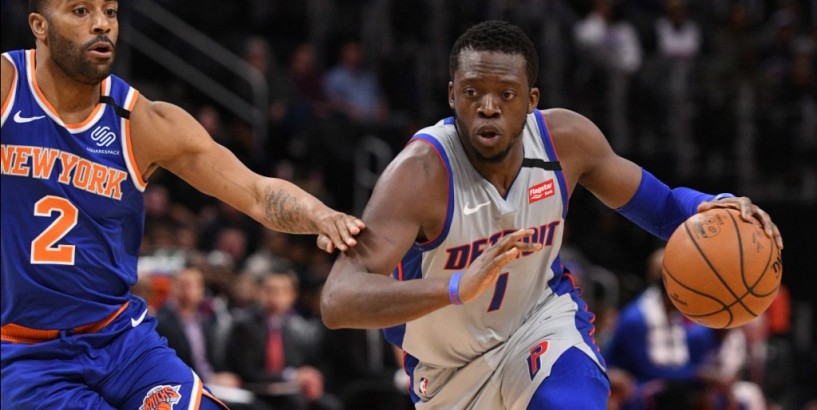 Jackson, 29, has played in 14 games this season, averaging 14.9 points, 5.1 assists and 2.9 rebounds per game. His exit follows the team’s trade of center Andre Drummond to the Cleveland Cavaliers.

Jackson started Detroit’s final six games before the All-Star break and had three 20-point games in that span. He played in the first two games of the season then missed nearly two months with a back injury.

The Clippers added Marcus Morris in a trade with the New York Knicks at the trade deadline.

Paul George (hamstring) is likely to be limited in the coming weeks with an injury that has hampered him throughout his first season in Los Angeles.