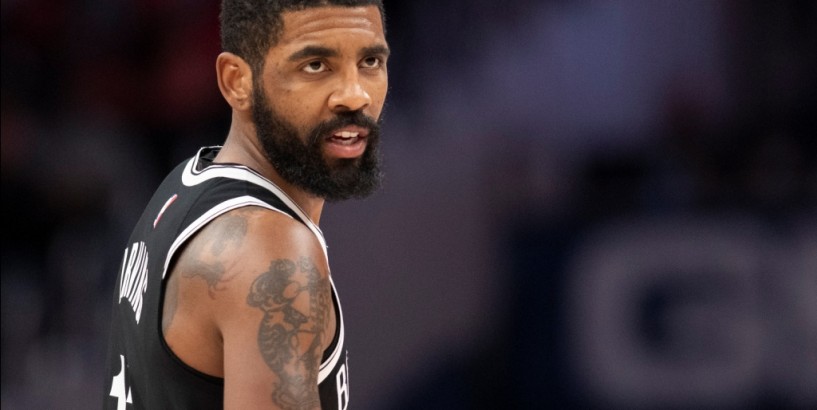 “This was the right time for me to run for a leadership position in the NBPA,” said Irving, a nine-year NBA veteran and six-time All-Star. “I have been an observer and a participant in union affairs for a while, but for the most part, I was off on the sidelines, supporting our Executive Committee as they made important decisions.

“At this point in my career, I wanted to join forces with those guys and take a bigger role outside of the basketball court and within our union. I want to help move the union forward with innovative ideas, not only on social issues but also with business ventures into a new space. I am honored to be elected by my peers and I cannot wait to work with everybody to make an impact.”

“We are thrilled to have Kyrie join us as the newest Vice President,” NBPA president Chris Paul in a statement said. “Having a player of his caliber coupled with his off the court business acumen will help us to continue to strengthen the union as a whole and empower our individual voices as players.”