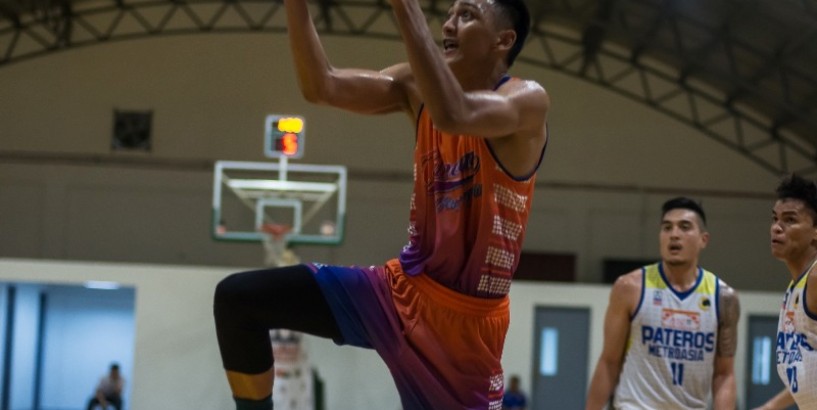 In a virtual home game for Isang Pateros, which is being backed by Metro Asia, Caloocan came to life in the final 10 minutes, holding the home side to just 11 points to help break away for good.

Johnnel Bauzon made 16 points, 12 rebounds, and one steal for Caloocan, tying Quezon City at the top of the Northern Division standings at 4-2.

Richard Velchez made 16 points, nine rebounds, two steals, two assists, and one block for Isang Pateros, which slipped to 1-6.