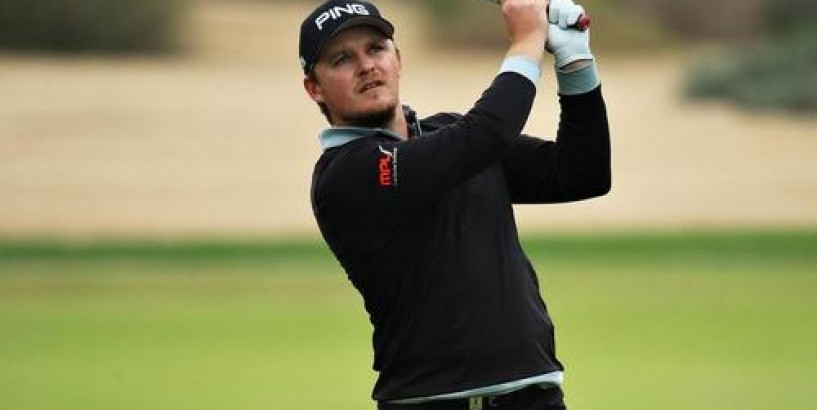 Should the PGA Championship be played as scheduled in early August, don't expect Eddie Pepperell to be in the star-studded field at TPC Harding Park.

Pepperell has been waiting out the hiatus sparked by the COVID-19 pandemic in his native England, and he does not currently have status on the PGA Tour. But he's ranked No. 65 in the world, a standing that would likely qualify him comfortably to make his fourth PGA Championship appearance in August. But when speaking to Sky Sports , Pepperell shared that he has no plans to deal with the travel issues and quarantine restrictions required to play in the year's first major.

Instead, he intends to focus his efforts in Europe on the heels of a Golf Digest report that European Tour officials are "preparing" to resume competition with a run of four straight events in the U.K. beginning in late July.

Report: European Tour may resume with run of new U.K. events "Even if the rules were to change, and if the rumors from the European Tour are true, and there might be some golf to be played in the U.K. in July and August in a run, I will prioritize that ahead of one major championship in San Francisco," Pepperell said.

The 29-year-old won twice on the European Tour in 2018 and reached as high as 32nd in the world that same year. He has missed the cut in two of his three prior PGA appearances, otherwise finishing T-59 at Bellerive in 2018.

Pepperell also implied that the PGA Tour's return to competition, beginning June 11-14, might be premature given the ongoing coronavirus concerns. While PGA Tour members this season will retain eligibility into 2021, he believes the decision to conclude the 2020 season in September and reshuffle rankings accordingly could influence choices made by players as to when they'll tee it up.

"They're probably going to be forced to play, but I don't think you can adhere to the rules 100 percent. So if we're going to go ahead with this, we have to acknowledge there are going to be some infractions. This may put the players in an awkward position," Pepperell said. "Is it worth it? I suppose many people would say that it is. My personal opinion is I would rather wait until we can get back closer to some kind of normality and then come back than to force it to happen, but that doesn't mean I think it's wrong."