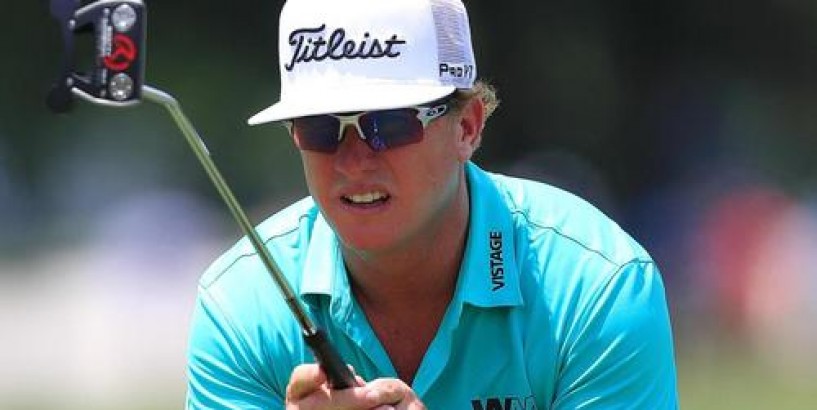 Among the universal takeaways of Sunday's TaylorMade Driving Relief match was golf's continued ability to produce for charities, even during the COVID-19 pandemic, and that when play does resume on the PGA Tour it might be best to keep expectations low.

Rory McIlroy , Dustin Johnson, Rickie Fowler and Matthew Wolff all showed varying degrees of rust during the 18-hole skins match at Seminole Golf Club and given the uncertainty of the last few months it seemed perfectly understandable.

Whether that same level of rust will be on display next month when the Tour restarts its schedule at the Charles Schwab Challenge remains to be seen, but Charley Hoffman weighed in during a conference call with reporters on Wednesday.

"I actually expect really good things from the golf and the competition side once we get started. I don't expect much rust from the American players," he said. "Now, I can't speak for the international players, because there are a few more variables on their side of things they can and can't do."

Westwood: 'Not worth it' to travel to U.S. for PGA, other events Hoffman said he took six weeks off when play was halted in March and was at a disadvantage compared to some of his fellow Tour players with courses in his home state of California closed until recently.

Since then, however, he's started a regular routine of practice rounds and money games with other San Diego-area Tour players like Phil Mickelson and Xander Schauffele, and he's confident his game will be ready for the restart at Colonial.

"I think it's going to be all over the board on the rust side," he said, "but I expect the majority of American players are going to be ready to play."