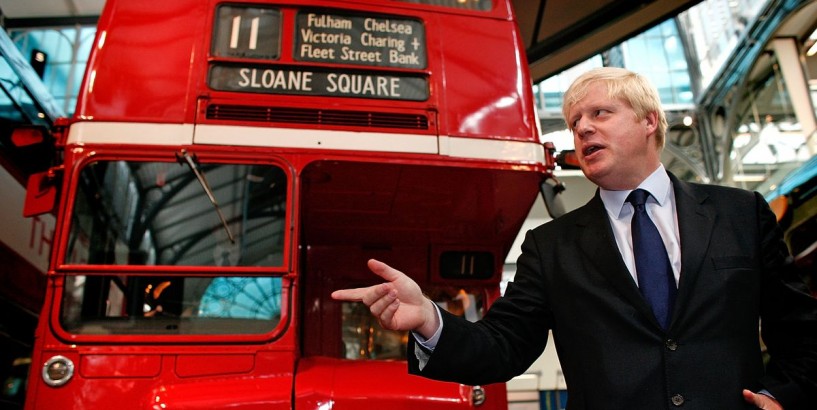 Bus passengers across the country will on Tuesday be promised simpler fares, thousands of new buses, improved routes and more frequent journeys. Boris Johnson will announce £5bn funding for bus and cycle links - with around £4bn of it for buses over the next five years.

The package will mean around £800m extra a year for routes in towns and cities, taking the annual total to around £1.2bn.

However, the Tories have already cut £645m a year from bus budgets- leading to thousands of routes being axed and fares soaring.

The plan means more regular services, including in evenings and on Sundays, to make it easier for people to get around at any time of day.

Boris Johnson is reportedly backing the buses (Image: Getty Images) Bus driver 'stabbed with syringe needle' while on duty in 'unsettling' attack Couple sell everything they own to live debt-free on bus with daughter and dog There will also be more priority schemes - following the example of London bus lanes - so that buses can travel speedily through traffic.

Ministers will pledge an extra 4,000 zero emission buses, equivalent to 10% of the UK’s existing fleet, following on from £170m announced last week for more electric buses.

The Mirror understands that ministers will support bus franchising in cities, like Manchester and Liverpool, where local authorities want it. However, it will also back those, like the West Midlands, that would prefer to use a single operator.

He added: “Bus infrastructure is great but only if there are buses to use it, yet the Conservatives plan to leave in place their colossal £645m a year cuts to bus budgets that caused thousands of routes to be axed and fares to soar.”