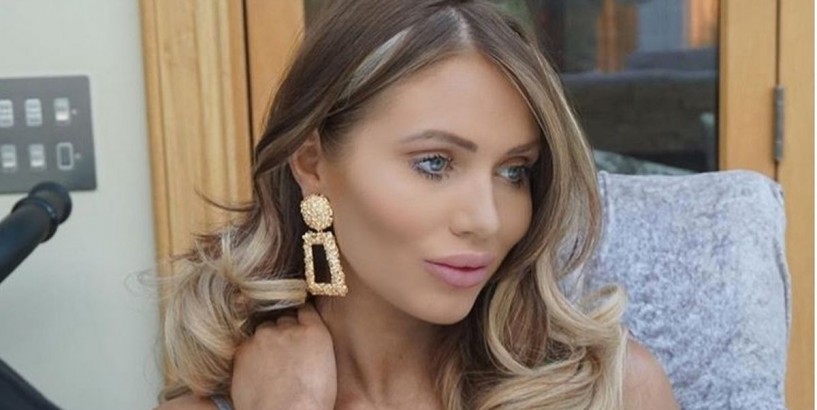 Amy Childs has opened up about her botched breast surgery and being bombarded with offers of cosmetic procedures when she was younger.

The 29-year-old TV star was just 20-years-old when she shot to fame as a star of The Only Way Is Essex back in 2010 – featuring on the first two seasons of the long running ITVBe show.

At the height of her reality show fame, Amy says she was frequently approached by cosmetic surgery companies offering free treatments.

The Sun on Sunday quotes Amy talking to Nicola Bonn on the Outspoken Beauty podcast about her regrets about accepting some of the offers – which left her with damaged breasts. Amy Childs has been reflecting on past surgery choices - and regrets (Image: Instagram) Read More Anton Du Beke hits out at women who lie about having boob jobs

She said: “Being in the public eye, you get so much stuff gifted to you. At one point on Twitter , I had about 100 messages about lip fillers, all for free, all for publicity.

“Everyone was giving me free boob jobs and I thought, ‘You know what? I’m going to go a bit bigger’. So I had my second lot done then I had a rupture. I had an implant flip over in my body.

“Last year I had to have another operation when I had my children because they’d dropped so much. No one told me this when I was 18. So I want to put it all out there.” Amy had a botched boob job in the past which needed corrective surgery (Image: Instagram) Read More