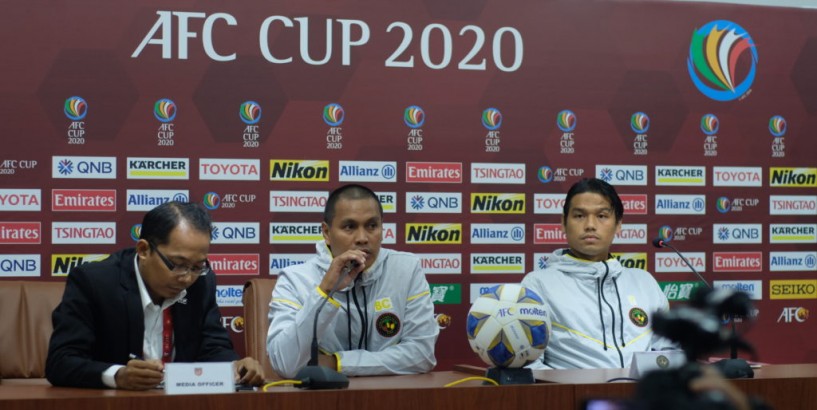 Kaya-Iloilo will look to get an immediate lift from new acquisitions when it takes on Shan United in the start of its AFC Cup campaign at the Thuwanna Stadium in Yangon, Myanmar.

The match is set at 3:30 p.m. local time (5 p.m. Philippine time) with Kaya hoping to start off the campaign with the full three points at the expense of last year’s Myanmar National League winners.

“For us this is our first game,” said Kaya coach Oliver Colina. “Shan United will likely have the edge, but we’ll do our best to fight, challenge for everything, and hopefully get an away win.”

It will be the second straight year Kaya will compete in the AFC Cup, claiming the spot after emerging as the second-best team in the Philippines Football League behind champion Ceres-Negros.

Kaya fell short of making the ASEAN zonal semifinals after placing third in Group H last year. The club is once again in the same group along with Shan United, Indonesia’s PSM Makassar and Singapore’s Tampines Rovers.

The team will now be handled by Colina with help from Japanese mentor Yu Hoshide, who formerly played for Global and JPV.

The two are hoping to make up for the departures of Ghanian striker Jordan Mintah, who recorded 34 goals in all competitions last year, Darryl Robrts and Alfred Osei.

It will be the first meeting between Kaya and Shan United, a team that lost to Ceres 3-2 last month in the AFC Champions League qualifiers.

“Our opponent tomorrow were twice champions in the last three years. They’re very strong. But we have a new system, new players and coaches,” said team captain Jovin Bedic.

“Tomorrow will be a good matchup for us as they’re the strongest team in this country. We’re looking forward to a good match tomorrow,” added Bedic.