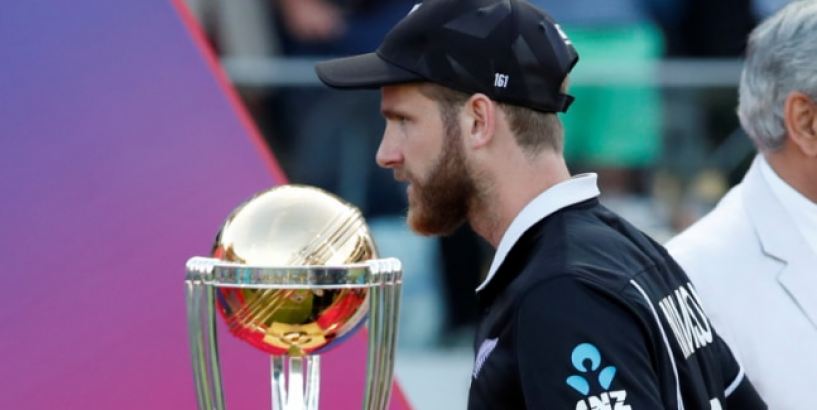 World Cup 2019 was an amazing experience if you look at bigger picture instead of last couple of minutes: Williamson

New Zealand skipper Kane Williamson on Wednesday stated he is still trying to figure out whether, New Zealand's stupendous run through out World Cup 2019 despite the loss in final, was bitter or sweet.

"To determine whether it was a high or a low takes a bit of time. And I'm still trying to work out what it was really" Williamson told Cricbuzz.

"We didn't get the fruits but upon reflection, it was a pretty spectacular game to be a part of but a really difficult game to understand and get around because you were a part of the game."

"Like any game, there are things on the outside that you can't control, when there were so many things that were out of your control, pivotal things that were so late in the match. It meant that you were trying to make sense and it was very difficult to do that" Williamson said. "And the [boundary count] controversy that surrounded it after that... But at the end of it, you sort of think what you're here to do in the game, and that's perhaps to take the game to better places while you have the opportunity to play. Despite being on the wrong side of the result you still think you played your part and were perhaps able to do that. It was an amazing experience, an incredibly exciting journey if you look at the bigger picture instead of the last couple of minutes. But a real shocker of a game.