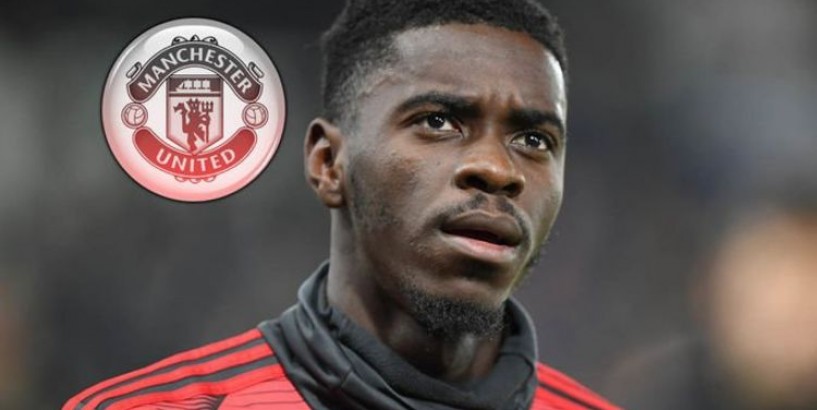 Manchester United boss Ole Gunnar Solskjaer is keen to give Axel Tuanzebe more opportunities at Old Trafford despite his injury woes this season, reports say. The youngster has been out of action since January. But the Red Devils are standing by him, despite their interest in adding another centre-back to their squad this summer. Related articles What Man Utd boss Solskjaer told Woodward in transfer discussion

He returned to Manchester United back in the summer and was frequently used in the first half of the campaign, even skippering the Red Devils in a Carabao Cup clash with Rochdale.

However, injuries have restricted the 22-year-old to just five league appearances this season.

But, despite that, the Independent say Solskjaer is keen to stand by Tuanzebe and give him more minutes next time out.

United have seen Victor Lindelof and Harry Maguire shine at the back this term, helping the club improve defensively after a nightmare campaign a year ago.

And Solskjaer wants Tuanzebe to jostle with the duo for a starting berth.