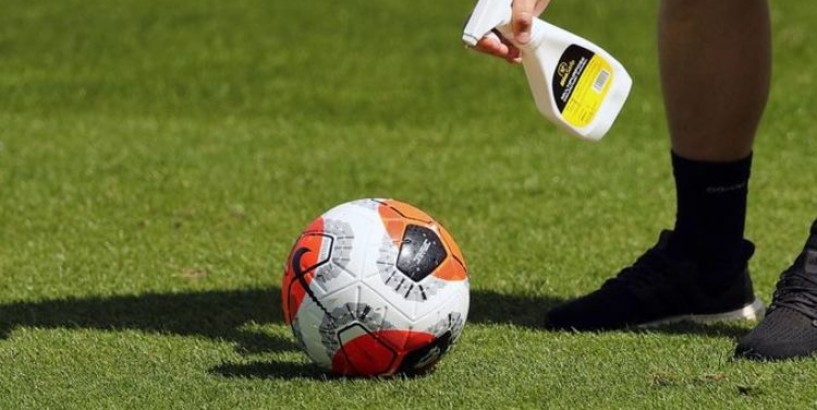 West Ham vice-chairman Karren Brady has discussed the protocol players must follow upon their return to training. The Hammers returned to training this week under strict conditions, and have to be tested for coronavirus at least twice a week. Related articles Sancho to Man Utd transfer boost, Bale to Newcastle, Liverpool plan

Talks are continuing over the resuming of the Premier League.

The season was suspended in late March, and speculation had suggested that the current campaign would be declared null and void.

But teams are determined to continue the season as soon as it is safe to do so, with June 12 believed to be the targeted date.

Players returned to training this week in small groups after being tested for Covid-19, though some have refused to train.

They are having to follow strict protocol, and have been told to wash their own training kit in order to prevent any potential spread of the virus.

It is hoped that the Premier League could follow the Bundesliga in returning behind closed doors by next month.

And Brady has detailed exactly what players have to do at training, and revealed the measures the Hammers have gone to in order to have the players back at the training ground.

She wrote in her column for The Sun : "Before they could return to the training ground everyone was tested and I am delighted and relieved to say we received negative tests across the club.