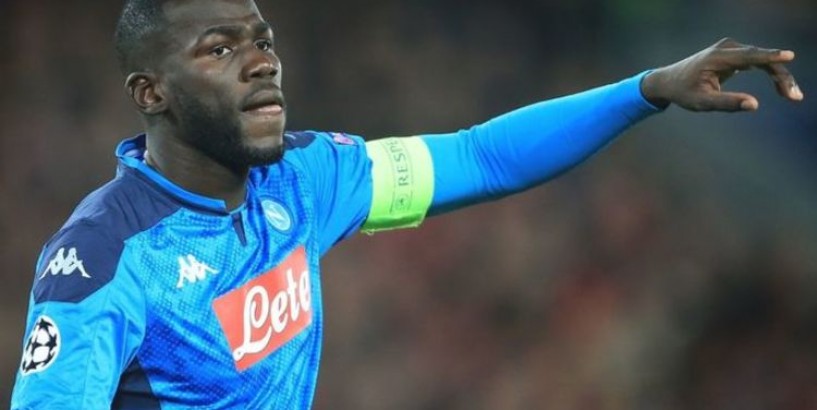 transfer news: Stance on Kalidou Koulibaly and what it means for Jurgen Klopp

Liverpool will not pursue a £60m-plus deal for Kalidou Koulibaly this summer with the Reds' transfer policy preventing Jurgen Klopp and co. from paying too much for players in their late 20s. The Premier League champions have been tipped to add a new centre-back to their ranks as they seek to build a dynasty on Merseyside. Related articles Liverpool boss Jurgen Klopp will not allow exit without replacement

Napoli star Koulibaly has been touted as the man in their sights to come in and offer Joe Gomez competition for the role alongside defensive talisman Virgil van Dijk.

However, Sky Sports report Liverpool are not interested in recruiting the Senegal defender, who Napoli chief Aurelio De Laurentiis values at about £90m.

Liverpool's strict transfer policy prevents them from forking out £60m or more on any player who is aged 29 or over.

And, with Koulibaly priced up north of that figure, sporting director Michael Edwards will not be piecing together a bid for Koulibaly.

Klopp has focussed on signing players coming into or already in their prime during his time as Liverpool manager and has reaped the rewards.

Liverpool's transfer policy means he will not be able to incorporate any players who are 29-plus into his plans for more signings, unless they are available on the cheap.

Liverpool will be aware that players pushing 30 have less potential resale value than those in the earlier stages of their respective careers.

And they will be desperate to avoid making big losses on players, even if they can come in and have the type of impact Koulibaly would be expected to.

Koulibaly has forged a reputation as one of the world's top defenders during his time at Napoli, who bought him from Belgian side Genk back in 2014.