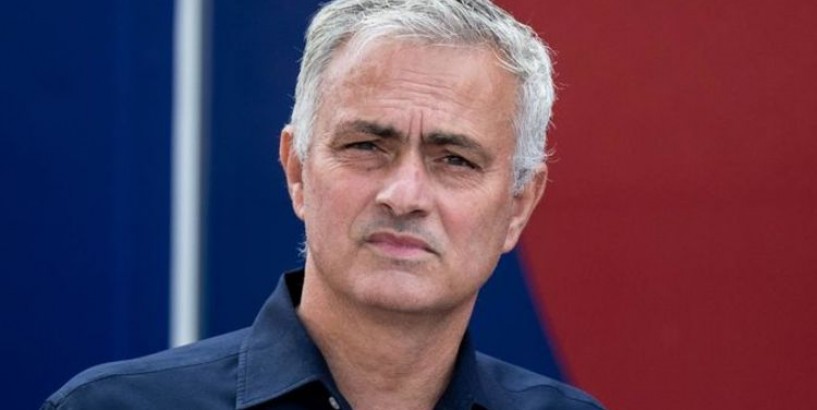 Tottenham boss Jose Mourinho could make up to five signings in the transfer window. Spurs finished sixth in the Premier League this season and secured a place in the Europa League. Mourinho's transfer budget will be boosted by their Europa League qualification.

And according to the Evening Standard , Mourinho could make five signings in the transfer window.

They also claim Spurs could sell the likes of Danny Rose, Kyle Walker-Peters, Juan Foyth and Serge Aurier - or they could be used in swap deals.

The Evening Standard add that Mourinho wants a right-back and back-up striker to Harry Kane.

Bournemouth are open to selling their big earners the summer after being relegated from the Premier League.

DON'T MISS: Free agent lifts lid on his next club after being tipped to join Man Utd in bargain deal

Tottenham news: Bournemouth hitman Callum Wilson could join (Image: GETTY) READ MORE Free agent discusses his next club after being tipped to join Man Utd Eddie Howe's stars did not have wage-cut clauses in their contracts, meaning the Cherries must have a summer clear out.

Mourinho was vocal on the club's transfer plans after they secured a Europa League spot for next season, with the Spurs boss insisting they will strengthen.

"What we can do of course is improve," he said.

"When all the players are available we showed in this last period where we belong. I don't know, maybe in this period, after lockdown, we finished third or fourth in the table.

"I enjoy working with Steve (Hitchen - Spurs' chief scout) in this organisation.

"We are very connected with (chairman) Mr (Daniel) Levy and the board and we're going to do what is possible to do and hopefully next season we can give it to the fans a very good season."