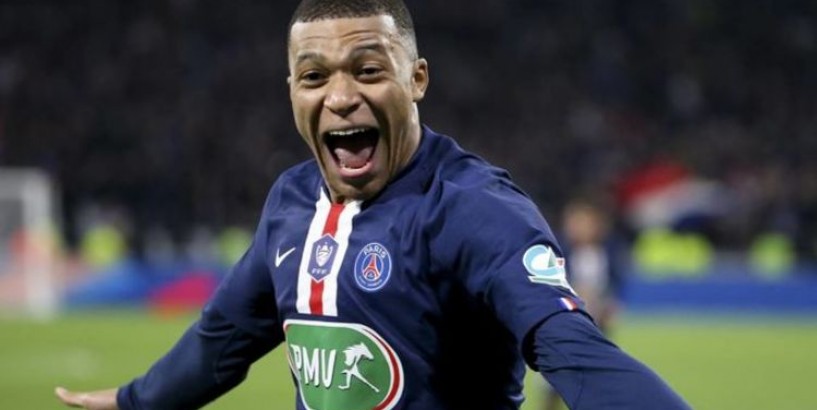 Real Madrid are planning to launch a big-money move to sign Kylian Mbappe next summer, in a blow to Liverpool's chances of signing the megastar. Liverpool have been tentatively linked with the Paris Saint-Germain forward.

The French World Cup-winner was linked with a host of teams throughout Europe prior to his 2017 move to PSG, and now is being linked with a move away again.

The 21-year-old is under contract at the Parc des Princes until 2022, meaning the Parisiens have no need to sell him anytime soon.

However, talks have been ongoing over a new deal, but he is yet to sign.

Real Madrid will reportedly try to sign Kylian Mbappe (Image: GETTY) This has opened the door to speculation suggesting he is unhappy in the French capital.

A public spat with PSG boss Thomas Tuchel didn't do anything to dispel those rumours, either.

The forward was seen arguing with Tuchel after being substituted off during a Ligue 1 game, and the youngster proceeded to strop on the bench.

That, coupled with the fact that he is yet to sign a new deal, has led to rival clubs believing he could be poached away from the capital.

The Reds were reportedly in the market for a high-profile name to help launch the deal, with Jadon Sancho also tentatively linked.

Now, though, it seems they are set to miss out, as Madrid are claimed to be plotting a move.

Spanish outlet Marca reports that Madrid are set to make Mbappe their top priority in next summer's transfer window.

Kylian Mbappe has been linked with Liverpool and Real Madrid (Image: GETTY) Trending READ MORE Man Utd given Paul Pogba hope as Real Madrid backed to sign Mbappe It has long been suggested that Mbappe would end up playing for Los Blancos, in part due to his relationship with head coach Zinedine Zidane.

Zidane has previously stated that he believes it is Mbappe's "dream" to play for Madrid, and it appears he will try to make that happen next year.

The report from Marca states that Madrid chiefs know the 21-year-old forward will not join the club before the summer of 2021, but will do their best to sign him next year.