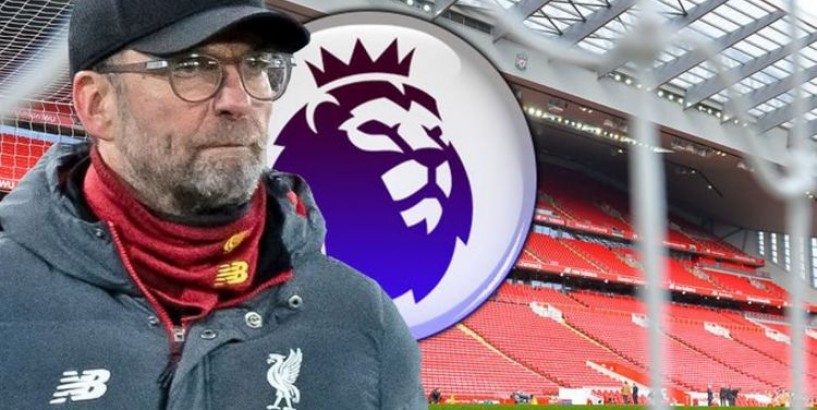 If they do abandon the season all the standings should be awarded as they are. Each and every club has had exactly the same chance up until now and any one of them could have been in this position when it was called off. Fans have spent a lot of their time and money following their team so far and it would be a travesty if it was called null and void.