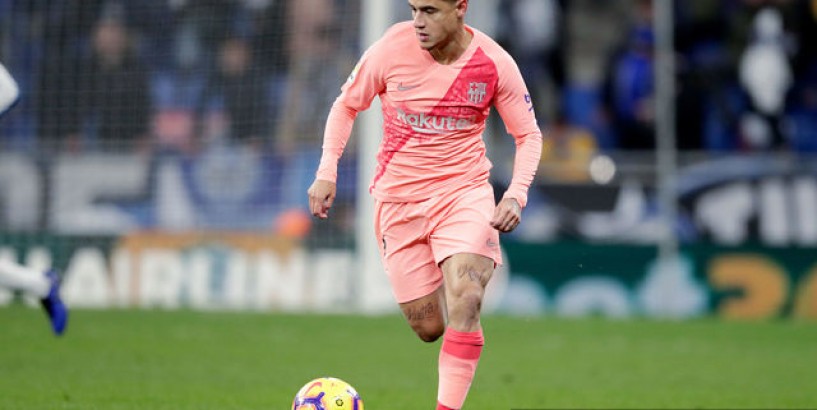 Arsenal are reportedly keen on the one-time Liverpool attacker.

According to The Mirror , the Gunners have asked Barcelona about his availability at the end of this season.

Coutinho is on loan at Bayern Munich after he struggled to make an impact in Spain following a £142 million move from Liverpool a little over two years ago.

Arteta is the main man in North London these days and the former midfielder has experienced the Brazilian's class up close on more than one occasion.

Arteta's stint at Arsenal overlapped with the 27-year-old's spell with the Reds and here's a few old snaps from 2014 of the pair going up against each other.

It must be mentioned that it seems unlikely that he'll wind up at Arsenal.

After all, Bayern have the option to sign him and with a £100 million price-tag [ Bleacher Report ], the North Londoners, who will more than likely be out of the Champions League again next season, probably can't afford to smash their transfer record again.

It's been less than a year since they splurged £72 million on Nicolas Pepe and although the former Lille winger has shown promise, the 24-year-old has a lot to do before he starts repaying the fee.