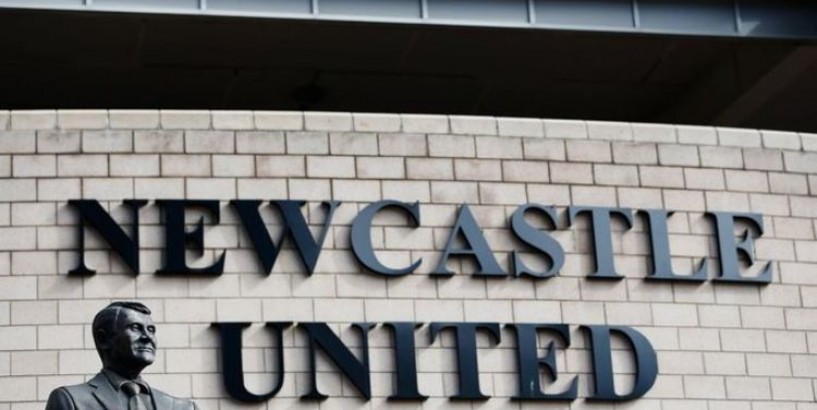 The Saudi government have announced their intention to appeal the World Trade Organisation's ruling that they helped in the piracy of Premier League matches.

In an effort to de-escalate the situation, the Public Investment Fund (PIF) of Saudi Arabia, who are attempting to buy Newcastle , pledged to broker talks between the Saudi and Qatari governments in a bid to resolve the matter.

But amid reports the Premier League are worried about the ongoing piracy row, the Saudi government have now said they reject the WTO's findings.

According to the Guardian , a letter by Saleh Al Husseini, Saudi ambassador to the WTO, states that their government believes there are 'serious errors of law and legal interpretation that need to be corrected'.

Newcastle are waiting for news on the takeover (Image: GETTY) The development could mean the proposed £300million takeover of Newcastle is put in fresh doubt if the Premier League deems it impacts their assessment of the buyers.

A spokesman for beIN SPORTS said: "Having spent the past six weeks telling the world how the WTO ruling was a ‘complete vindication of the kingdom’, curiously Saudi Arabia is now appealing a case they say they emphatically won.

“Rather than positively complying with international law, since June Saudi Arabia has lied to governments and rights-holders across world sport about the WTO ruling; it has said the Premier League, Fifa and Uefa sent their legal case to the wrong Saudi email address nine times; it has permanently banned the Premier League’s broadcast partner meaning the only way to watch premium sport is via piracy, and now it is appealing a WTO decision that they said they won.

“All the while, Saudi Arabia is essentially trying to pass an honesty and an anti-piracy test under the Premier League’s rules and gain the trust of the international sports community.”

Ramage made 69 first-team appearances for his boyhood club after coming through the academy.

He replaces the departing Liam Bramley and will work alongside lead development coach Chris Hogg.

Ramage said: "I'm really excited and grateful to be given the opportunity by the football club to come home and work at the Academy with the Under-23s.

"My goal is to help give them the foundations to move into the first team and hopefully live the dream that I did in walking out at St. James' Park in front of 52,000 Geordies."