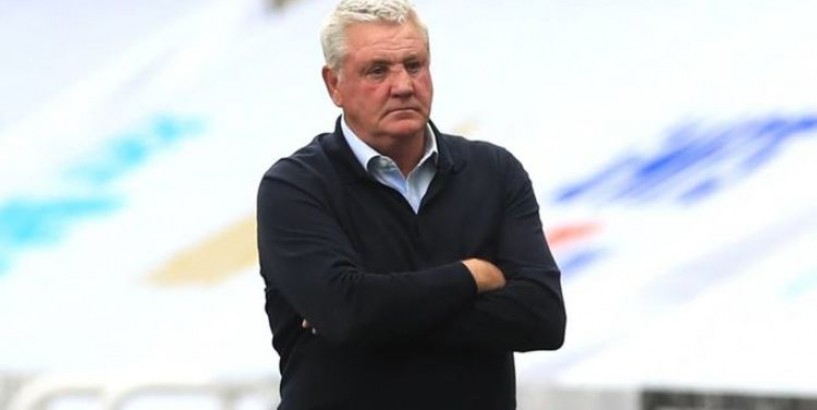 Newcastle boss Steve Bruce has opened up on the club's potential £300million takeover by a Saudi Arabia-backed consortium, saying he wants a decision to be made quickly in order to end the months of waiting. The Magpies' takeover talks have been rumbling for months now, with an announcement constantly being delayed. Related articles FA Cup draw: Semi-final ball numbers, Man Utd, Chelsea, Arsenal in hat

It has now been more than two-and-a-half months since the deal to sell Newcastle for £300m was agreed.

A consortium led by Amanda Staveley and backed by the £300bn Saudi Arabia Public Investment Fund will take over the club, provided the Premier League gives it the green light.

The deal has faced stiff opposition from human rights groups, government officials and television networks, and officials are still deliberating over whether to give approval or not.

The Premier League is currently weighing up options, and it seems the deal could still be scrapped, despite Saudi Arabia announcing a crackdown on piracy in the Kingdom.

A report from the World Trade Organisation found that the Saudi state was involved in the pirating of Premier League matches, and since then the state has started to close piracy websites.

However, a deal still appears to be nowhere in sight, despite multiple false starts.

Reports throughout the period since the deal was first agreed have emerged giving various dates for the league to approve the deal, all of which have passed without any news.

And while Newcastle fans are getting tired of waiting, it seems Bruce is also getting restless. LATEST LIVE SPORT TV DEALS