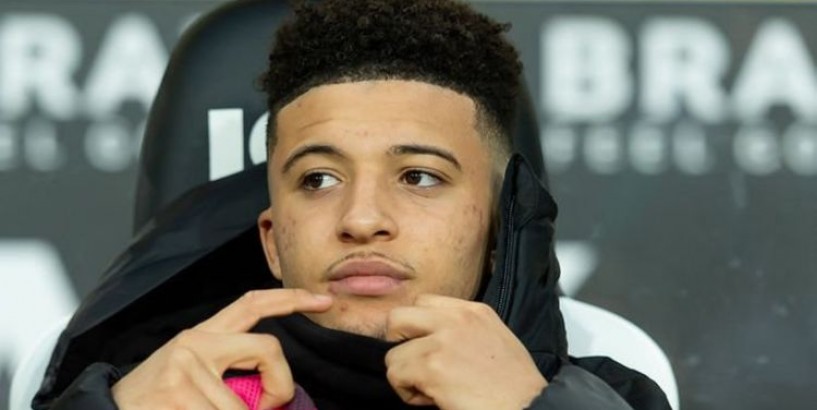 Sancho remains one of United's top transfer targets as the club have watched his remarkable development at Dortmund.

The youngster left Manchester City to join Dortmund for around £8million in 2017 and he has flourished after being given regular minutes in the German club's first-team.

United will also be pleased with the recent remarks from Dortmund's managing director Carsten Cramer .

When asked about the club's potential transfer dealings this summer, in a Leaders in Sport’s online forum, the BVB chief insisted the club will be looking to remain "flexible" in the upcoming window. Man Utd news: Jadon Sancho has scored 17 goals in 36 games this season (Image: GETTY) Trending Messi, Ronaldo prediction made about Man Utd transfer target Sancho

"Usually at this time of year the squad for next season is already done. Maybe you sell some players but the plans are done," Cramer said.

“Everyone has to be as flexible as possible. I'm very sure the business on loan will become of higher relevance than periods before and for sure it will take a longer time to plan your squad.

“I'm very, very sure that not on July 1 or even August 1 your team is done. Flexibility is very important, patience will be important.

"I'm very sure the expectations of high fees will go down as well.” Related articles