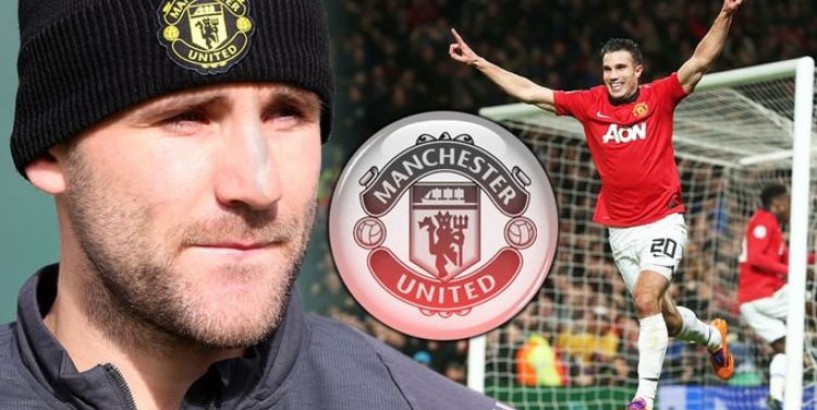 The 18-year-old has scored 12 goals and has provided four assists in 36 matches in all competitions, with 20 of those appearances coming off the bench.

And while Greenwood's natural position is a centre-forward, the youngster has split his appearances playing on the right wing and leading the attack through the middle.

Shaw thinks Greenwood is performing brilliantly and believes the youngster has the potential to emulate Robin van Persie at the club.

“This season – even though he doesn’t start all the time – his goals return and his stats are great, and he’s got some assists too if I’m not mistaken. For someone so young, in their first season, he’s done brilliantly.

“He’s still got so much to learn, but if he carries on working hard and pushes himself every day then I don’t see why we can’t see him turn into another Robin van Persie or a player of that style that’ll score lots of goals for us.”

Van Persie began his career as a winger and was converted into a striker by Arsenal manager Arsene Wenger.