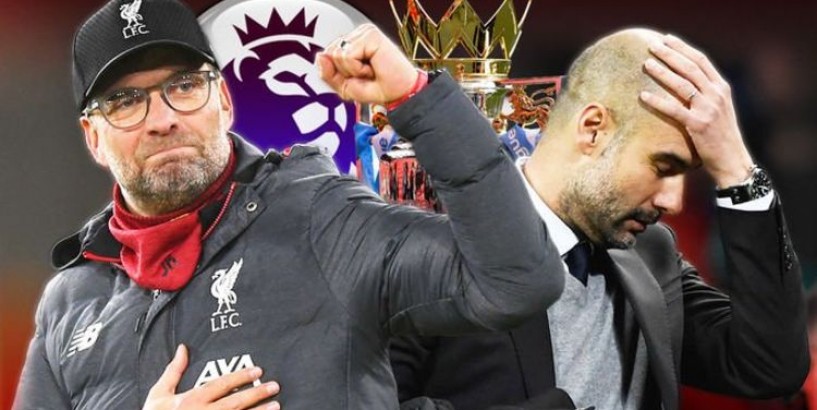 Liverpool boss Jurgen Klopp may need to copy the same transfer strategy this summer from when he when he won his first Bundesliga title with Borussia Dortmund. Klopp has ended Liverpool's 30-year wait for a top-flight league title and he'll undoubtedly want to kick on for next season. Related articles Solskjaer needs FIVE players to challenge Liverpool - Neville

While Liverpool's rivals spent big on improving their squad further, Klopp opted to stick with the same group of players with back-up goalkeeper Adrian being the only first-team signing who joined on a free.

It paid dividends though as Liverpool went on an incredible run, virtually wrapping up the title by the New Year.

Liverpool were confirmed as league champions in June when Chelsea beat Manchester City, but now the club will be looking at plans to improve their squad ahead of next season in what is going to be a short off season.

Klopp though has already hinted that big-money signings are unlikely at Anfield this summer due to the financial repercussions from the coronavirus pandemic.

They had targeted a move to sign Timo Werner from RB Leipzig to provide competition for places up front, but they pulled out of a deal with Chelsea swooping in to sign the forward.

City and Manchester United are also expected to strengthen once again, with the pressure on Liverpool to hold on to their place on top of English football.

Having made little changes to his first-team squad over the past three transfer windows though, Klopp will need to bring in some reinforcements.