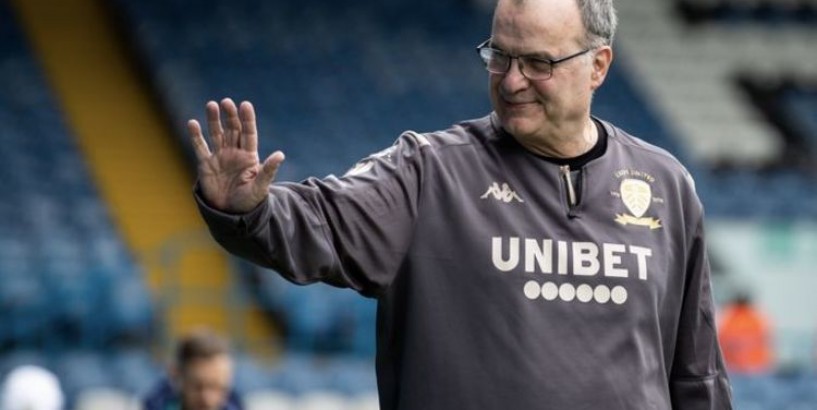 Leeds were promoted to the Premier League two weeks ago and will look to strengthen in the transfer window. 0 Link copied

The Whites aren't expected to do masses of business this summer but Bielsa does want to make additions anyway.

They are currently sweating on Ben White's future, as parent club Brighton want him back on the south coast.

Patrick Bamford's future is also up in the air, though he is expected to stay.

But if Leeds want to stay in the Premier League, they'll want to add top-flight experience to their talented side.

According to the Daily Star , they're looking at Tottenham's Danny Rose and Everton's Fabian Delph.

Both Rose and Delph started their careers at Leeds and came through their youth ranks.

It's thought that Leeds bosses think a move back to the club for both players will appeal to them.

Delph made his professional debut for Leeds in 2007 and has since gone on to play for Aston Villa, Manchester City and now the Toffees.

He's also played for England numerous times, as has Rose.

Rose has spent the majority of his career with Tottenham, but has had loan spells with Sunderland and Newcastle. Leeds plot Everton and Tottenham transfer raids to satisfy Marcelo Bielsa wish (Image: GETTY) READ MORE Leeds tipped for triple raid on relegated Premier League club

Leeds hope that they can sign Delph and Rose for around £5million each.

Leeds won the Championship with relative ease in the end after fellow battlers Brentford and West Brom struggled post-lockdown.

The new Premier League season begins on September 12 and will end on May 23.

The fixtures for next season are set to be announced in August, though an official date has not been set. Trending

It will be Leeds' first season back in the Premier League for 16 years, following their relegation in 2004. Related articles