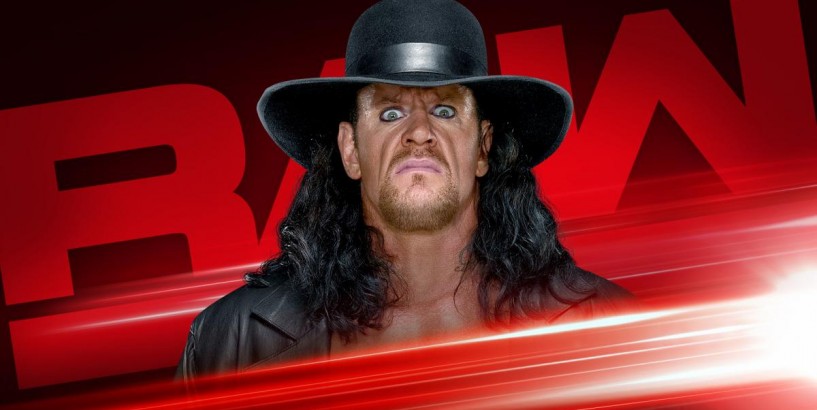 The Montreal Screwjob is arguably the most talked-about topic in the history of WWE. The infamous ending to the match between Bret Hart and Shawn Michaels at the Survivor Series in 1997 continues to raise debates even after two decades.

The Undertaker. WWE Now, The Undertaker has spoken about the incident in the WWE. In the Bill Simmons Podcast, the Phenom has said that he was angry with Vince McMahon for allegedly manipulating the pre-determined outcome of the match.

The Deadman has said that he would have clashed with Bret Hart, while Shawn Michaels was kept out of the equation, since the Heartbreak Kid and Hitman did not share good relationship off-the screen, then.

"I was pissed about the whole thing because I felt like there, I possibly could've been used to get what we needed. Take Shawn out of this, let me do it, and then I'll do business on the other side, and I think Bret probably would've went for that. There was such disdain at that time between the two of them, and Bret was leaving. But I was just kind of, at that point, I was like, if... it's (McMahon's) company and he did what he thought was best, but I was like, 'Dude, I think I could've helped this whole thing out. I'm right here and you know I'm gonna do business.' But it happened, and I was real pissed," New York Post Quote: s The Undertaker as saying in the interview.

However, Bret Hart and Vince McMahon reconciled eight years later (2006) and he and Shawn Michaels called a truce in 2010. Thus bringing closure to the infamous incident.