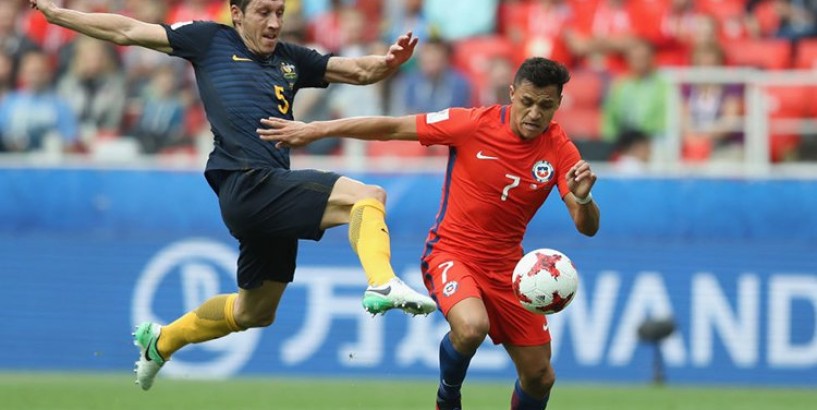 Football's bushfire appeal match has been rescheduled and relocated amid the coronavirus pandemic, with organisers confident a number of their big-name players will still travel to Australia for the game.

The #FootballForFires game was originally scheduled for May 23 at ANZ Stadium but has been moved to October 3 at Bankwest Stadium, with this year's planned renovation of ANZ Stadium forcing a change of venue.

Didier Drogba, Dwight Yorke, John Aloisi and Mark Milligan were among those set to feature, with Guus Hiddink and Graham Arnold the teams' coaches.

Organisers Tribal Sports Group will work with Arnold, Hiddink and the players in the lead-up to the game, with promoter Lou Sticca confident of ensuring two strong line-ups.

Proceeds from the match are to go towards restoring and improving local football clubs and facilities in fire-affected areas nationwide.

"As a sport of nearly two million participants, football has an extremely important role to play in slowing down the spread of COVID-19 across Australia so we are supportive of rescheduling the match," FFA chief executive James Johnson said in a statement.

"It's vital however, that we continue to acknowledge the terrible effect the bushfires had on so many communities, and do everything we can to provide support through these difficult times.

"Football can play an important role in the rebuild of those communities affected by the bushfires.

"With some of the biggest names in the world game taking part and given the current circumstances, #FootballForFires will be a showpiece occasion and something the entire football family in Australia and abroad, can really look forward to."