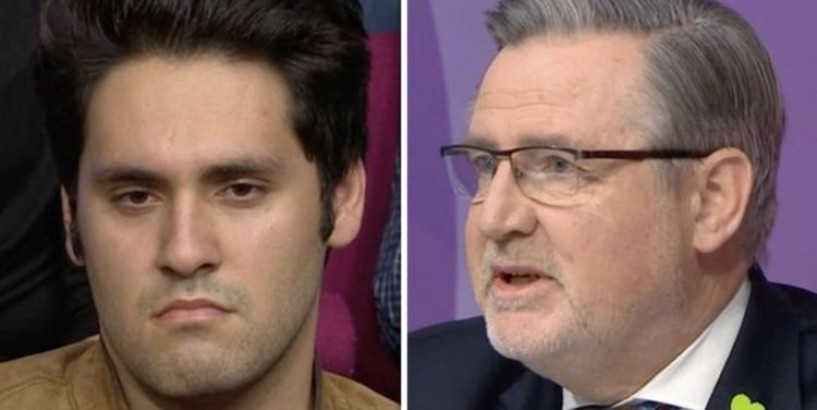 Another prominent discussion was anti-semitism within the Labour Party.

However, one lone Brexiteer silenced the BBC Question Time panel after saying that the Labour Party has a “huge credibility issue”.

“It’s the only party aside from the BNP that has been investigated by the equality commission.

“And Jeremy Corbyn, he is a man who invariably sides with the enemies of Britain and he has been a completely ineffective of the Opposition.

“He could have been in power by now, and he clearly has failed at every single opportunity. Fiona Bruce hosted the show in Glasgow, Scotland, a city in the Remainer heartlands (Image: BBC) Related articles