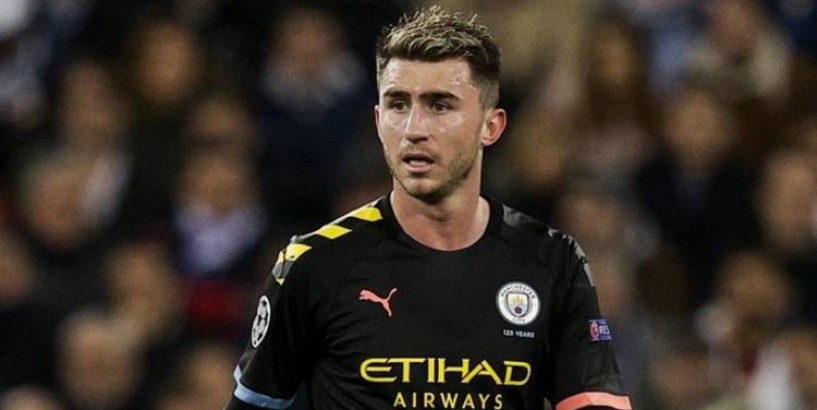 Barcelona are plotting a move to sign Manchester City defender Aymeric Laporte, as the Cititzens prepare to lose players this summer due to the club's European ban. City are currently facing a two-year suspension from the Champions League, and could see players depart as a result. Related articles

City are hopeful that their Champions League ban will be reversed, but might have to wait until August before they are able to have their appeal heard by the Court of Arbitration for Sport.

However, that might not be possible due to the qualifying stages for the competition taking place beforehand.

As a result, they may end up forced to watch the competition from the sidelines this year.

Numerous first-team stars have been linked with moves away from the club, with Raheem Sterling and Kevin de Bruyne both tentatively linked with Real Madrid.

Now, Barcelona have entered the fray, and will reportedly be monitering the situation of Laporte with great interest.

Spanish outlet Mundo Deportivo claims Barca are interested in signing the defender, who is considered to be one of the best in the world in his position.

The report claims Barca are ready to take advantage of the fact the Citizens won't have Champions League football to offer next season, and will try to pounce this summer.

Barca are after a defender this summer, and believe Laporte could be the perfect acquisition, given his ability to play left-back or centre-back.