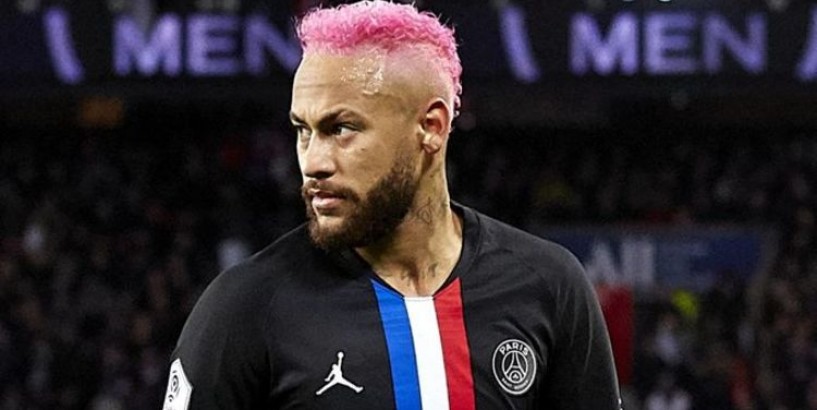 Barcelona boss Quique Setien has admitted he wants to coach Paris Saint-Germain striker Neymar , but refused to discuss the club's bid to sign the megastar. Barcelona are desperate to sign Neymar this summer, but are determined to try and swap players in an attempt to reduce the transfer fee involved in the deal. Related articles Barcelona still think they can sign Neymar this year on one condition

Barcelona are set to make another move to sign Neymar this summer.

The Brazilian forward is said to be keen on returning to the Nou Camp having left for a world-record £200million in 2017.

They failed to bring him back to Barcelona last summer after they were unable to agree a fee with PSG.

But the Catalans are set to make another bid in the upcoming window, and Setien admitted on Friday that he would love to coach the 28-year-old.

Neymar continues to be linked with a return to Barcelona (Image: GETTY)

He insisted that he didn't know whether Barcelona would be able to conclude a deal with PSG, but that he wants to manage the megastar.

"Of course I would like to coach Neymar one day," Setien said.

"Fortunately I have been able to fulfill one dream of coaching the best player in the world in Leo [Messi].

"What is to come next, we will wait and see. But I’m sure I would be delighted, how would I not be?"