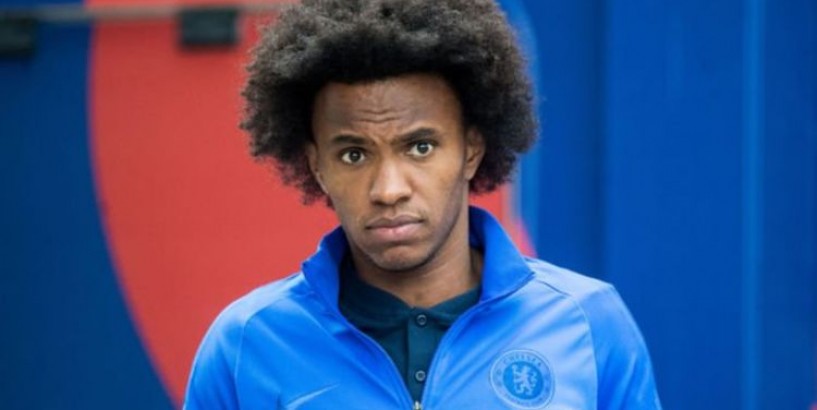 Arsenal have been given a deadline to make an offer for Chelsea star Willian. 0 Link copied

Chelsea attacker Willian has received offers from three clubs and Arsenal have until the end of the weekend to submit their bid if they want to take the Brazilian to the Emirates Stadium. Related articles Chelsea approach for Kai Havertz suffering same issue as Man Utd

Willian is looking for a three-year deal with his current contract due to expire at the end of the season.

The 31-year-old is expected to line-up for Chelsea when they take on Arsenal in the FA Cup final on Saturday.

Once this weekend's football is wrapped up the attacker will make a decision over his future.

Chelsea have tabled a two-year extension which has not been accepted.

Sky Sports claim Barcelona have offered Willian what he wants with a deal stretching one year longer than the terms tabled by Frank Lampard's side. Chelsea star Willian has received multiple contract offers (Image: GETTY)

The longest is said to be from David Beckham's Inter Miami, who want Willian to sign a three-and-a-half-year contract.

Sky Sports add that Arsenal could still enter the race as Mikel Arteta looks to pick up a bargain given his club's financial constraints.

The ex-Corinthians and Shakhtar Donetsk ace has recently explained why he would like to remain at Chelsea. Related articles