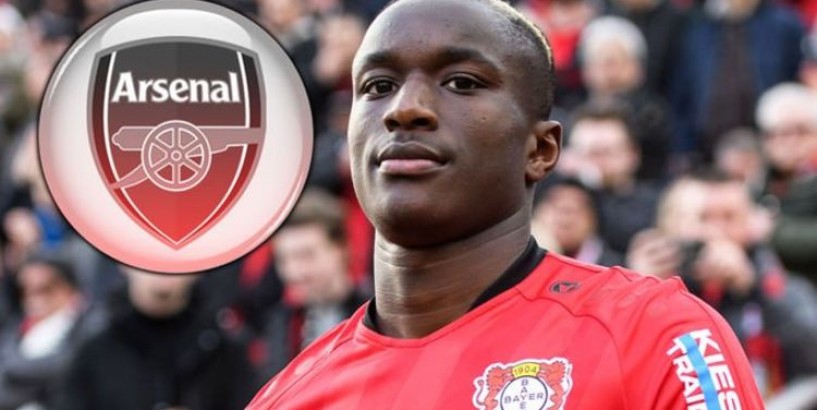 Arsenal boss Mikel Arteta is looking to add to his attacking options in the summer transfer window and the Gunners have contacted the agent of Bayer Leverkusen star Moussa Diaby about his availability. Related articles Arsenal ahead of two rivals in transfer race to sign £15m striker

The 20-year-old winger is having an impressive debut season for Leverkusen and has scored five goals and provided eight assists in 27 appearances in all competitions.

And the suspension of football appears to have had little effect on the player's sharpness as he managed to provide two assists in Leverkusen's 4-1 win over Werder Bremen on Monday.

However, Arsenal are not alone in keeping tabs on the versatile attacker.

According to French publication Le10sport , Arsenal and Borussia Dortmund have both enquired about his availability with the player's representative.

Although Arsenal could have an advantage in this area as the report claims the north London club have excellent relations with Diaby's agent.

Diaby is a Paris Saint-Germain academy graduate and the youngster went on to score four goals and provide seven assists in 34 first-team appearances for the club.

However, the player made the switch to the Bundesliga last summer as he looked to continue his development.