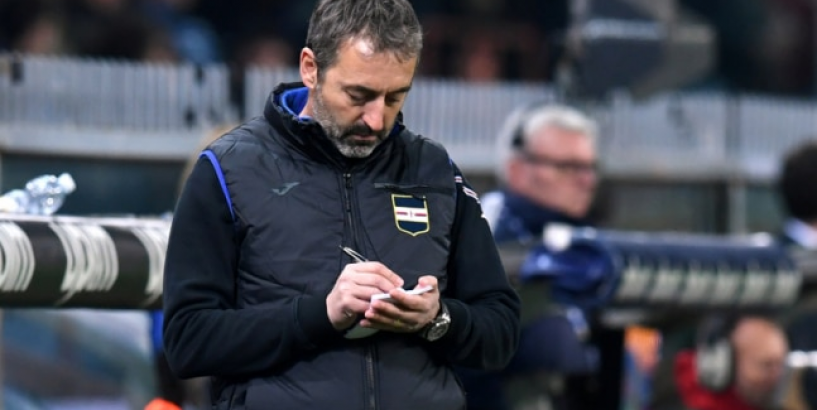 Giampaolo was only hired in June as a replacement for Gennaro Gattuso, who stepped down as Milan coach after a fifth-place finish meant the Rossoneri missed out on the Champions League.

However, Milan has lost four of his seven matches in charge.

"AC Milan announces it has relieved Mr. Marco Giampaolo from his position as coach of the First Team," the club said in a statement on its website. "The Club is grateful to Marco for the work carried out and wishes him all the best to come in his professional career."

Italian media said Milan is expected to replace him with Stefano Pioli - who has previously coached its city rival Inter Milan.

Pioli, a self-confessed Inter fan, coached the Nerazzurri during the 2016-17 season but was fired in May of that campaign after losing 10 out of 27 matches.

It is the second coaching change in two days in Serie A after Eusebio Di Francesco left Sampdoria by mutual consent on Monday.