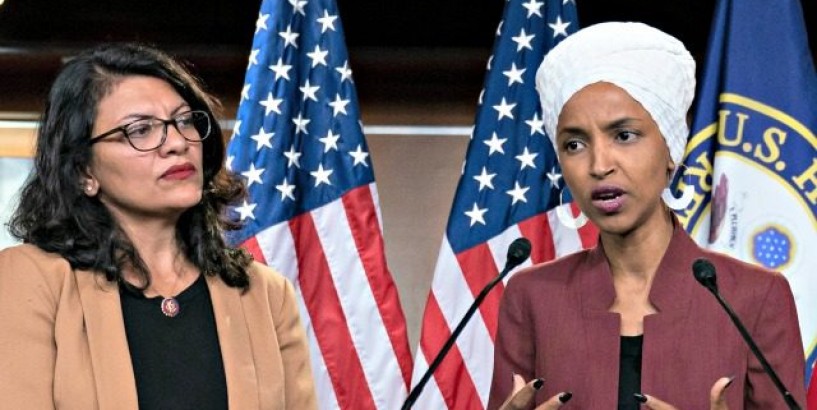 This ideology which combines many elements of both Communism and Capitalism was subscribed to by the über elite in America and Western Europe beginning post World War I spearheaded by the Rockefellers, John Paul Getty and other über wealthy international industrialists in combination with their European counterparts.

Transnational Progressivism is a political science term coined by John Fonte of the Hudson Institute post 9/11. Fonte assesses many of the corrosive phenomena influencing Western cultures and nations under this ideology.

No conspiracy theorist, but a well-respected academic whose writings are used in political science courses in universities across the country, Fonte has published a good amount of material which can easily be found on the web.

Fonte explains the rationale behind many of the perplexing and confounding policy decisions such as the unconstitutional sacrificing of America's sovereignty joining the Paris Climate Accords and providing Iran with both a protected pathway and funding toward becoming a nuclear armed power.

He explains the driving force of propaganda and identity politics to agitate and sow self-doubt, distrust, and fear, from "Open Borders", Islamification of the West to LGBTiQFUBS (my term, not his), to eroding our faith in all our government's institutions.

But most importantly, Fonte cohesively explains where the globalists are taking our nation and society. He arguments are extremely compelling, and very difficult to contest.

These include their aim of holding a constitutional convention to reshape the constitution away from individual liberties, to one focused on providing "formerly disenfranchised victim groups" DISPROPORTIONATE representation through all walks of life, not only in government.

Here's a couple of selected articles from highly respected publications:

If you don't want to click the link, just copy the URL or look up Fonte's works online. Well worth the read for anyone who is confounded, frustrated and angry with where our country is headed.