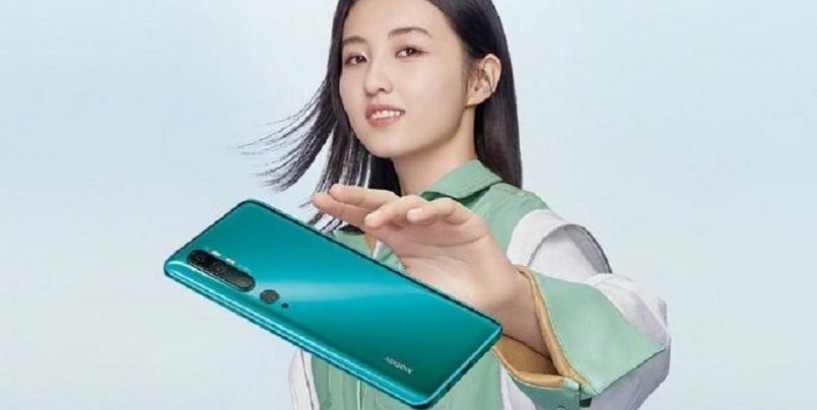 The extra high-resolution sensor was developed by Samsung, which has yet to feature it in its own products.

The firms say the benefit is that it delivers "extremely sharp photographs that are rich in detail".

However, one early test of the tech indicates that its images contain more digital distortions than those produced by lower-resolution smartphones.

But Xiaomi has said it will use the same component in the Mi Note 10, which will be launched on Wednesday and sold more widely.

The firm is currently the world's fourth-bestselling smartphone vendor, according to research firm Canalys, with a market share of 9.1%.

Its sales are rapidly growing in Europe and it has just announced its intention to expand into Japan in 2020.

Until now, 100MP+ sensors have typically been the preserve of medium-format digital cameras, which can cost tens of thousands of pounds.

Trying to squeeze lots of resolution into a smaller smartphone component runs the risk of increasing cross-talk, a phenomenon where the electrical activity of one pixel spills into its neighbours, as they are packed so closely together. This results in digital noise in the final image.