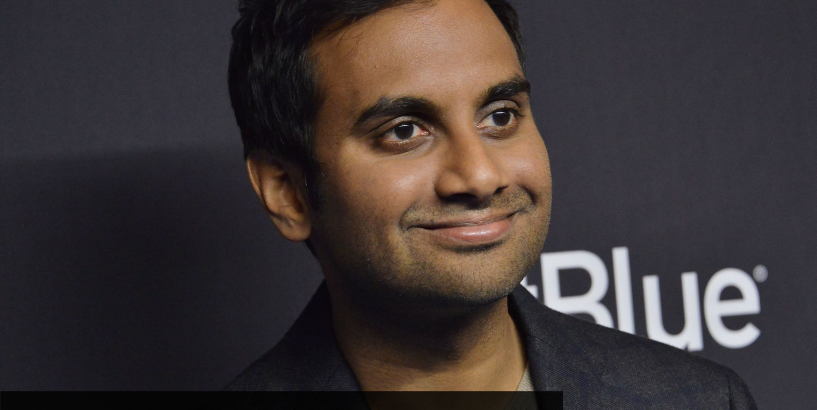 Why Don’t Men Know How To Apologise? | HuffPost UK

Reuters In the opening monologue of Aziz Ansari’s Netflix comedy special Right Now , the comedian addresses the allegations of sexual misconduct made against him last year – the event that sent the rising star, with an emmy-winning TV series – into relative hibernation.

Ansari’s reflections on this moment – one which opened the discussion on the ‘gray areas’ of the #MeToo movement, and how consent itself can be defined – was much anticipated. Which is why many who were initially sympathetic to Ansari last year were left disappointed at his reaction, believing it to be a non-apology, or an apology that renders him, and his career, as the real victims .

I left school believing that an apology was a convenient way to stop a conversation in its entirety. I didn’t learn that it could be a reflective moment, one where I acknowledged the flaws in my personal choices that had led to an outcome that was advantageous to me at the expense of someone else. To me, employing the term “sorry” or “I apologise” was a way to finish a particularly difficult conversation, and be immune from any further consequence of that.

To me, employing the term “sorry” or “I apologise” was a way to finish a particularly difficult conversation, and be immune from any further consequence of that. Some of that is because I have grown up as a cisgendered male. A 2015 study showed that women are much more likely to apologise than men and, in most cases, women were more likely to consider an offence (such as rude language or behaviour) deserving of an apology, compared to men. But, as Elle Magazine writer Sady Doyle notes on the study: “It’s not just that men are socialised to apologise less – they’re socialised not to believe the apologies are necessary...It wasn’t that women over-apologised, and it wasn’t that men under-apologised; both genders gave apologies whenever they believed they had done something wrong. Men were less likely to believe they could be wrong.”

This isn’t to say that the term’s employment is deliberately used by men in a cynical way – even though, in some cases , it definitely is. Rather, I believe that for most men, being taught how to apologise is something few of us have experienced.

“I had to sit my Dad down, and show him on a piece of paper how to apologise, while I was in floods of tears because of a comment he made about me,” one told me. Another, who had been in a relationship for nearly seven years, said: “He always goes straight to defensive, and then tells me I’m overreacting. And that my ‘overreacting’ makes him feel inadequate and intimidated, so I end up having to apologise, and calm both of us down. I don’t think he’s aware that he does that, but it does mean that there are many things he’s done in the past, that I’m still upset about, that probably won’t get addressed.”

“My boyfriend is willing to apologise when he’s done something wrong,” another woman told me. “But he then gets irritated and angry when I don’t immediately respond to it in the way that he wants, which, for him, is to forget it happened. He finds it hard to understand that even though I will accept his apology, I need time to be able to understand my emotions.

“There is no script, though a good apology tends to start with accountability,” writes Katie Heany in a piece on the role of apologies in American politics for The Cut . “No apology will have meaning if we haven’t listened carefully to the hurt party’s anger and pain...More than anything, the hurt party wants to know that we really get it, that our empathy and remorse are genuine. That we’ll carry some of the pain we’ve caused.”

Whether Ansari carries that empathy and understanding is something only he can answer. But, if his opening monologue is considered to be progress when it comes to genuine remorse, at least, compared to men who don’t recognise the legitimate grievances of #metoo, then it’s clear that a lot of men still have a long way to go.

Welcome to HuffPost Opinion , a new dedicated space for reliable, expert commentary and analysis on the day’s biggest talking points. Got a unique angle or viewpoint on a news story that will help cut through the noise? We want to hear from you. Read more here .

Related... The History Of Toxic Masculinity In Advertising