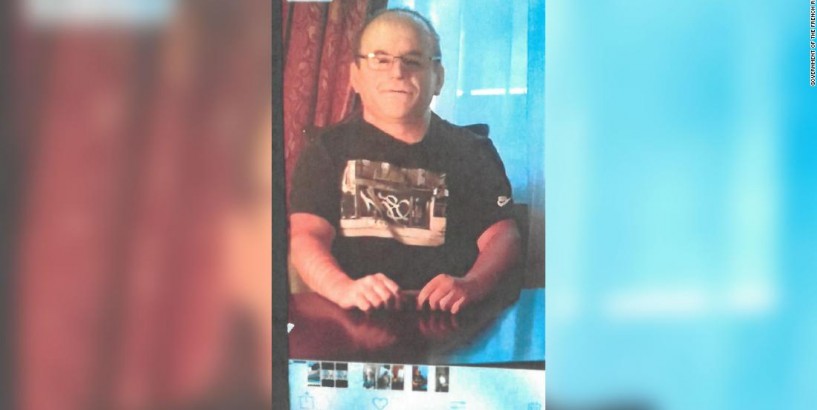 Victims thought they were paying millions to free hostages. But the 'minister' who asked them was a fraudster in a mask

Paris, France (CNN) There was a sense of urgency in the voice of the man claiming to be France's defense minister, Jean-Yves Le Drian.