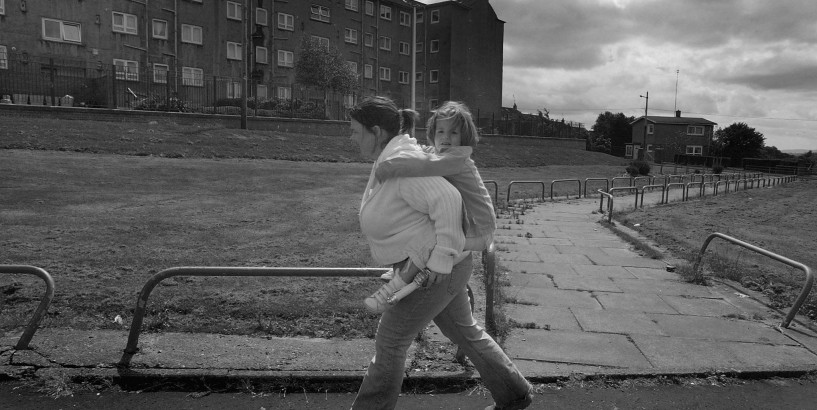 Use EU immigration dividend to fund poorest parts of Britain with £4.7bn a year, ministers urged | The Independent

The government should set aside the economic benefits from EU immigration in a special fund worth almost £5bn a year to help disadvantaged parts of the country which feel left behind in a “two-speed Britain”, a new report recommends.The report by the think tank Global Future found that concerns over migration and inequality were key factors driving the Leave vote in the 2016 referendum, but warned that Brexit was unlikely to resolve them.Instead, the government could ensure that all parts of the country share in the boost to the economy resulting from immigration by setting up a Migration Dividend Fund to support local investment in skills, innovation, access to opportunity, childcare, transport links and the revitalisation of public spaces.From 15p €0.18 $0.18 USD 0.27 a day, more exclusives, analysis and extras.The proposed £4.7bn annual value of the fund matches the net contribution made to UK public finances each year by European Economic Area migrants, and would be funded by halting the cut in corporation tax from 19 per cent to 17 per cent due to take effect next year.Peter Starkings, director of Global Future, said: “The problems of inequality, and the unequal distribution of the benefits of migration, do not stem from the European Union – and nor do the solutions lie there. Whether we leave or remain, responsibility lies with policymakers in the UK.“The Migration Dividend Fund is designed to harness the benefits of immigration and ensure they are shared fairly around the UK – focusing on those towns and small cities suffering at the sharp end of economic change.”