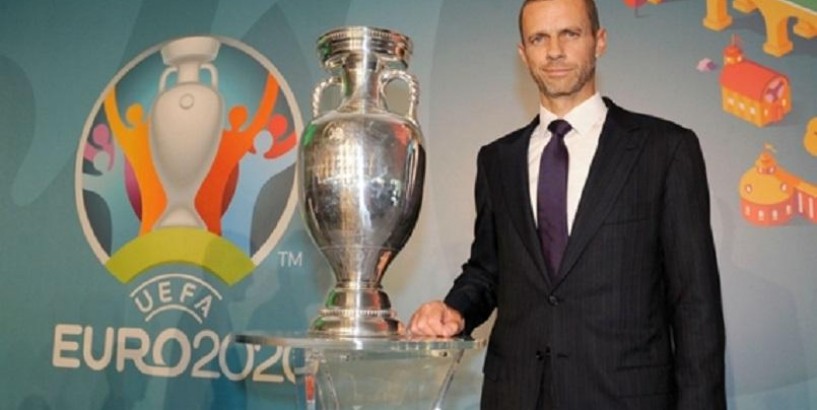 UEFA has not received a single request to postpone Euro 2020

UEFA has not received a single request to postpone Euro 2020 amid concerns about coronavirus, despite claims to the contrary.

COVID-19 is starting to cause widespread disruption to sport across Europe, particularly in Italy, Germany, France and Spain.

Italy is the most-affected European nation, with 9,172 cases of infection reported as of Tuesday, and that has led to all sporting activities being postponed until April 3.

In Spain, fans have been prohibited from attending games at all levels over the next two matchdays, though that could change after the Spanish Footballers' Association (AFE) requested all action be postponed instead.

Euro 2020, which will be played across 12 European nations, is set to begin in Rome on June 12 – though reports on Tuesday suggested some federations have asked for the tournament be delayed until 2021.

UEFA insists no such requests have been received, however.

A spokesperson told Stats Perform: "We did not receive a single request from national associations to postpone the tournament."

Along with Italy, Euro 2020 is scheduled to be hosted in Azerbaijan, Denmark, England, Germany, Hungary, Netherlands, Republic of Ireland, Romania, Russia, Scotland and Spain.