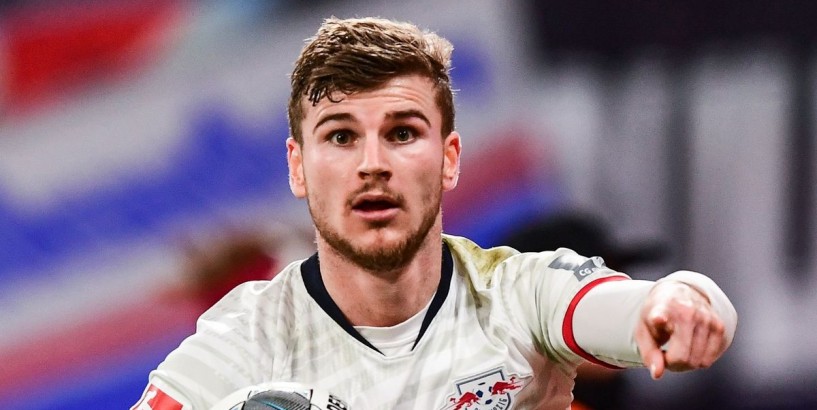 Liverpool continue to be linked with RB Leipzig star Timo Werner - although the financial repercussions of Covid-19 look set to make that difficult. Werner has been a target for the Reds for more than a year, and the 24-year-old is believed to favour a move to Anfield over other interested clubs.

And with stats like his this season the speculation isn't going away.

The Germany international has scored 21 goals and laid on seven assists in 26 Bundesliga matches, while in the Champions League he has netted four in eight games, along with a couple of assists.

Werner is expected to cost £51million - but given the financial impact the coronavirus pandemic has had across football, clubs even of Liverpool's stature are not expected to be spending huge sums.

According to The Athletic , the Reds are unlikely to splash out on Werner this summer - although given that the interest is mutual, he could move to Anfield in a later transfer window.

However, Liverpool are trying to offload three players whose sales could raise the necessary cash to fund a swoop for the striker, who is contracted to Leipzig until 2023.

Xherdan Shaqiri, Harry Wilson and Marko Grujic are all surplus to requirements for Jurgen Klopp's side and could be of interest to other clubs.

Wilson and Grujic have been on loan at Bournemouth and Hertha Berlin respectively, while Shaqiri has found it tough to break into Liverpool's first-team plans but could do a job elsewhhere in the Premier League.

Prior to the pandemic, Liverpool would have been looking for around £27m for Shaqiri and £40m for Wilson and Grujic combined.

Of course, the Reds have had to contend with transfer interest in star attackers Sadio Mane and Mohamed Salah, with Real Madrid keen on both players.

Le10Sport has reported that if either were to be tempted away from Anfield, the sums likely to be involved would open the door to a move for Werner.

Read More Mirror Football's Top Stories But with Liverpool currently the reigning world and European club champions, and runaway leaders of the Premier League, it seems unlikely that either Mane or Salah will leave any time soon.