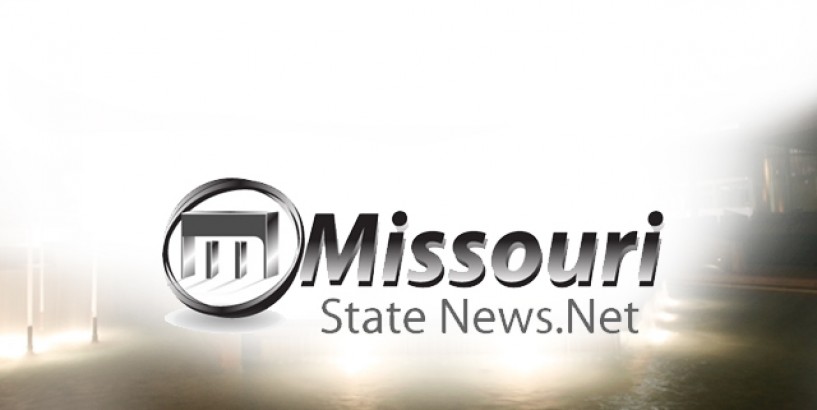 Once the Green Party has found a replacement, Lovin will also resign as the minister for environment, the report Quote: d her as saying.

Lovin first broke the news in an interview with DN, saying that her decision was the best way forward for herself and for the party at this point, when the government is halfway through its current term.

"The next party conference is not until September next year and I believe that is too close to the next election. Therefore, I have now notified the nomination committee that I want to step down and that I want to see an orderly process for finding a new female spokesperson who can start working this fall and winter," Lovin said.

Rather than having a single leader, the Green Party has a male-female duo at the helm, meaning Lovin's successor will be a woman. While Lovin said there are many "competent" women in the party, she did not want to name a favorite candidate to lead the party together with Per Bolund, who is currently her co-spokesperson as well as minister for financial markets and housing, and deputy minister for finance.

Lovin insisted that the current deadlock in talks to formulate a new immigration policy for Sweden was not a motivating factor in her decision to quit politics and that her move should not be interpreted as a critique of the Social Democrat Party, the Greens' governing partner over the past six years.

Rather, Lovin insisted that her reasons for leaving are personal and that she is proud of her accomplishments during what she described as a "tough period" for her party. "I am now looking forward to the next chapter in my life where I will have time to write again and more time to spend with my family," she told DN.

Lovin, 57, left a career in journalism in 2009, when she became a Green Party MEP (Member of the European Parliament), a post she left in 2014 to become minister for international development cooperation in the former Green Party-Social Democrat government. She held that post for two years before becoming vice prime minister and Green Party spokesperson.