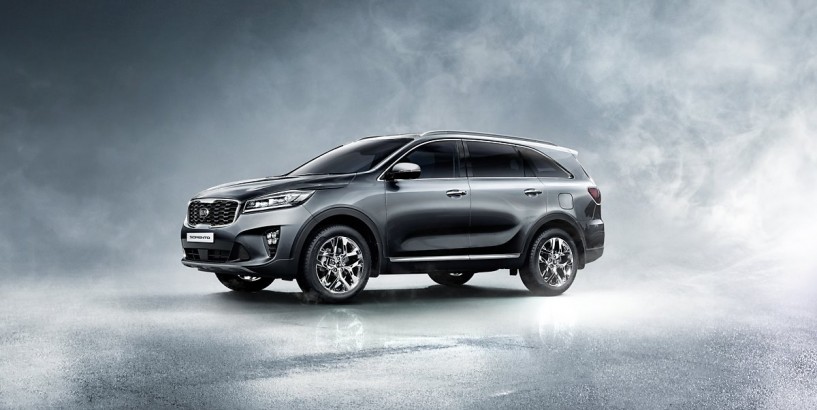 After a bumpy year with flat consumer sentiments and global trade uncertainties, the automotive market is likely to face the same business environment in 2020, with sport utility vehicles, electric vehicles and luxury cars remaining popular, according to market analysts.

Hyundai Motor Group’s think tank global business research and development center noted that the global auto market is estimated to record sales of 86.95 million units in 2019, down 5 percent from the previous year. This can be attributed to weak sales in the rising markets of China, India and Brazil, and stagnant sales in major markets like the US and Western European countries.

“In 2020, the emerging markets are likely to see their auto sales improve a little, but not enough to have a huge impact on the overall pie. The US and European markets are expected to maintain their low sales due to ongoing trade wars and the Brexit issue,” said Lee Bo-sung, head of Hyundai’s global business R&D center.

He expects global automotive sales to record around 87.3 million units in 2020, a 0.4 percent improvement.

According to him, the global trend of three lows -- low living cost, low interest rate and low development -- will continue, and burden automakers in terms of lowering their vehicle manufacturing cost.

In the domestic market, Korean consumers’ preference for luxury cars is likely to continue, while more automakers are preparing to launch well-received SUVs and EVs to pull up their sales.

A visual of the interior of an autonomous car (Hyundai Motor)

In 2019, around 1.75 million vehicles were sold in Korea, down 3.6 percent from the previous year, due to supply issues from foreign carmakers, aging of the automakers’ flagship or major models, as well as reduced private consumption.

Analysts said although the economic slowdown is expected to continue this year, the launch of upgraded recreational vehicle models -- Sorento, Carnival, Tucson -– as well as highly anticipated face-lifted or new SUVs such as GV80, will have a positive impact on the local car market.

Market viewers also forecast that all-electric vehicle sales will gain momentum in major markets with Europe’s strengthened CO2 regulations, even as the automakers continue to study and launch new models. Analysts viewed that up to 4.29 million units of EVs will be sold this year, about 15.3 percent jump from 2019.

“While carmakers have been going through a ‘golden time’ of recovery in sales in recent years, it has become pivotal for them to ride on the wave of the paradigm shift, such as by refocusing on autonomous cars and EVs from combustion engines,” said professor Kim Pil-soo of automotive from Daelim University.

“In 2020, Korean automakers including market leader Hyundai Motor, will need to come up with a clearer vision of their EV roadmap, amid heated competition globally among information and communications technology firms and carmakers for autonomous driving platform and related technology,” he added.