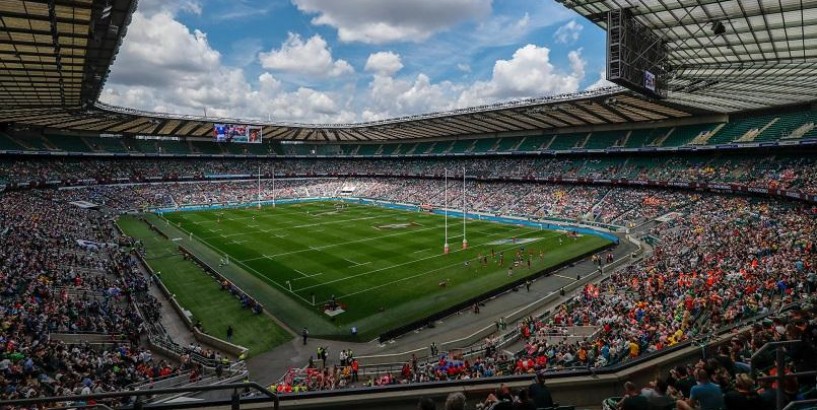 Six Nations confirm fixtures will go ahead despite coronavirus fears |

This weekend’s scheduled Six Nations games will go ahead as planned, following a Six Nations committee meeting in Paris.

The committee met in Paris earlier today to discuss the threat posed by the spread of the coronavirus across Europe.

Following talks, is has been decided that both England’s game against Wales in Twickenham on Saturday, and Sunday’s meeting of Scotland and France in Edinburgh, will go ahead as planned. Tournament bosses are looking at relocating the Women’s and U20 Italy vs England matches to a new Italian location, and will make a further announcement to confirm.

The decision means that Ireland and Italy will be the only two teams not in action this weekend. Ireland’s home game against Italy, originally scheduled for Dublin this Saturday, was postponed last week following meetings between the Irish Government and the IRFU.

However there is still some doubt surrounding the final round of Six Nations fixtures, due to be played on the weekend of March 14/15.

Despite the decision of the Six Nations committee, there is still a possibility that some matches will be postponed if governments decide to take action.

In a statement, Six Nations organisers said they will work closely with governments to monitor the situation.

“The Six Nations met today in Paris to address the current situation regarding the Covid-19 Virus,” the statement read.

“Six Nations and its six unions and federations are following the situation very closely with their respective governments and relevant health authorities and will strictly follow any directive given that would impact sporting events.

“As it stands today, based on the latest information, all Six Nations matches currently scheduled are set to go ahead.

“Six Nations is in contact with FIR and RFU regarding the possibility of relocating the Women’s and U20 Italy vs England matches to another Italian location and we will make a further announcement on this in due course.

“However, the Italy vs England Senior Men’s match in Rome is planned to go ahead as scheduled.

“Six Nations intends to complete all 15 games across all three championships when time allows but we will refrain from making any rescheduling announcements for the time being while we keep assessing the situation.”

On Saturday the French government announced a ban on mass gatherings of over 5,000 people until further notice.

Following this weekend’s trip to play Scotland, Les Bleus are due to take on Ireland on March 14 in Paris. Wales are due to host Scotland earlier that day, with Italy taking on England in Rome.

On Sunday, British health secretary Matt Hancock admitted that sporting events across the UK could also be cancelled in a bid to halt the spread of the virus.

The UK saw it’s biggest leap in cases yet on Sunday, and with four further cases announced on Monday, a total of 40 people have now tested positive for Covid-19 across England, Scotland, Wales and Northern Ireland.

Earlier on Monday the EU rose the official risk related to the coronavirus to ‘moderate to high.’