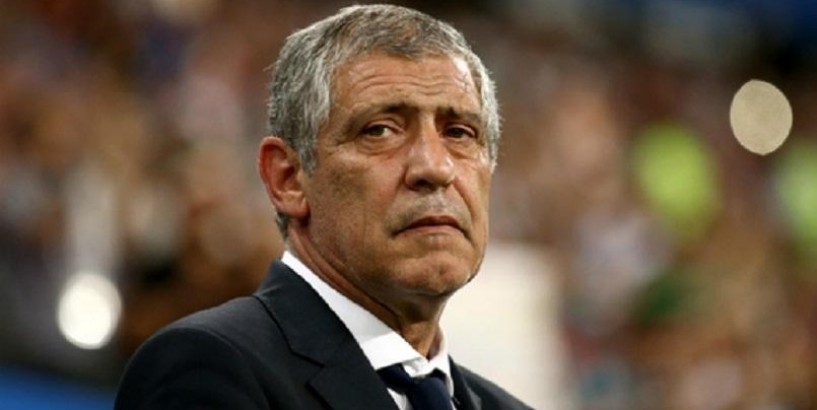 Portugal the underdogs against France and Germany

Fernando Santos has claimed defending champions Portugal are outsiders in a Euro 2020 group containing "two favourites" in France and Germany.

The three heavyweights were drawn together in a tough-looking Group F for next year's tournament, with a play-off contestant still to be added.

France and Germany will enter as winners of the past two World Cups, while Portugal are preparing to defend the trophy they unexpectedly won in 2016.

Santos' side were also crowned inaugural Nations League champions in June but the wily 65-year-old coach quickly positioned his team as underdogs.

"It will be a strong group, two favourites and a candidate," Santos told reporters.

The last time Portugal & France met in the finals...

"[France and Germany] have a responsibility to win and they have to assume that responsibility. We will believe in our possibilities. We come as candidates and obviously we want to win.

"Two world champions, a European champion and winner of the Nations League – I think this is a group that nobody wanted because each team wanted to avoid the other two.

"Everyone will respect each other and just wait to see who will be the fourth."

Portugal finished second behind Ukraine in their qualifying group, losing once and drawing twice in eight games.