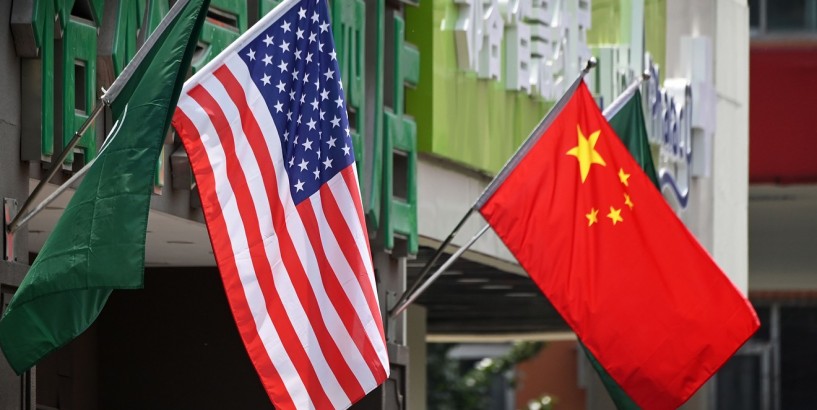 Here are a few examples of how China gets IP in a legitimate manner. As someone who worked in the IT secotor, there was a time when we all wanted an IBM thinkpad. I am sure one of the first versions of it was "made in the USA" . It was a like no other laptop that I had ever owned. Unfortunately for IBM they decided consumer pc's was no longer a profitable sector & they sold the IP for the IBM Thinkpad to Lenovo a Chinease company. A few years ago I bought my son a Huawei phone it was a early version & was crap compared to my iPhone. This is not the case with the current version of Huawei phone. They now have now formed a partnership with Leica a high end German manufacturer & improved their phone. Not all corporations have given up on "made in the USA". BMW for instance make the X series models in Spartanburg South Carolina. It is the largest BMW manufacturing plant in the world employing 30,000 folks. What does President Trump do to Germany? He labels the German Automotive sector as a security threat. I think for too long I keep hearing excuses for the $450 billion trade deficit instead of finding out what caused it "offshoring of manufacturing, I.T, service sectors" by US corporations to cheaper locations like China, Vietnam, India, Eastern Europe Tariffs do not work. Smoot-Hawley tariffs of 1930 caused global trade to fall by 60% in 1932. Unfortunately President Trump is not the answer, think Trump University he settled 3 class actions for fleecing his clients!