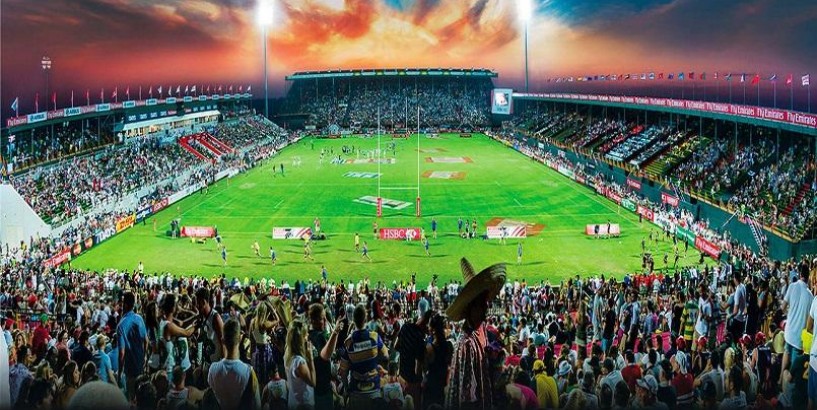 No Dubai Sevens on Sky Pacific

Sky Pacific today announced that it has not been able to secure the rights to broadcast the 2019 Dubai Sevens rugby tournament which starts tomorrow morning Fiji time.

Mike Greig, Digicel Fiji CEO says, “We apologise to our valued Sky Pacific viewers who will miss out on the excitement of the Dubai Sevens which in previous years has been very popular with ‘uninterrupted commercial free’ coverage.”

“I can confirm that Digicel worked hard for a deal for Pay TV rights with the rights holder for Fiji and the Pacific territories, unfortunately, on the eve of the Dubai Sevens, we do not have a deal in place.”

“We are disappointed for rugby 7s supporters in Fiji who have no other way of viewing this popular event.”

Mike went on to say that Sky Pacific continues to deliver live and exclusive top quality sports content including the Premier League – the most watched football league from England, French Top 14 rugby, European Champions Cup rugby, International cricket matches and all games soon to come in the brand new 2020 season of the popular Super Rugby and Australia’s National Rugby League.