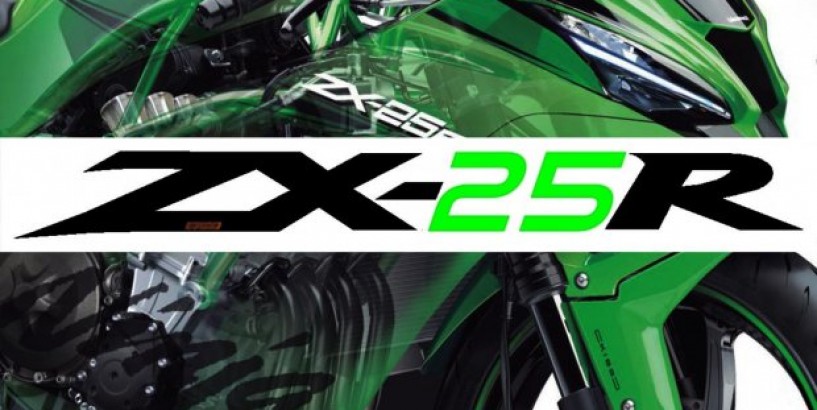 A new report from Iwanbanaran has revealed new details about the upcoming Kawasaki ZX-25R. The hyper quarter-lire motorcycle will be manufactured in Japan by the Motorcycle & Engine division of Kawasaki Heavy Industries. The Indonesian market will get the Kawasaki ZX-25R via the CKD (Completely Knocked Down) route to keep production costs under check.

The Kawasaki ZX-25R will be loaded with electronic riding aids to the gills. We expect the bike to offer ride-by-wire, riding modes and some form of traction control as standard. The DOHC, 16-valve, 4-cylinder engine. While earlier reports have claimed maximum power of 60 PS , Iwanbanaran's new report now claims that the output will be in the range of 42 to 46 PS. That’s still fairly high for a quarter-litre motorcycle. The engine’s rev limiter will be around 16,000 rpm to 19,000 rpm.

The Kawasaki ZX-25R will get a tubular frame similar to the flagship model Kawasaki Ninja H2. The front-wheel will be shod with a 100-110 specification tyre, while the rear tyre will be in the range of 140 to 160 mm.

The Kawasaki Ninja 250's engine has a power output of 39 PS.

Unlike the Yamaha R25 and the Honda CBR250RR, the upcoming Kawasaki ZX-25R will not be a regular quarter-litre sports offering. The official unveiling is expected at the Tokyo Motor Show in October 2019, while the Indonesian launch is expected only in 2020. India though may not get the Kawasaki ZX-25R anytime soon.

Also Read: 2020 Yamaha R3 unveiled for European and US markets