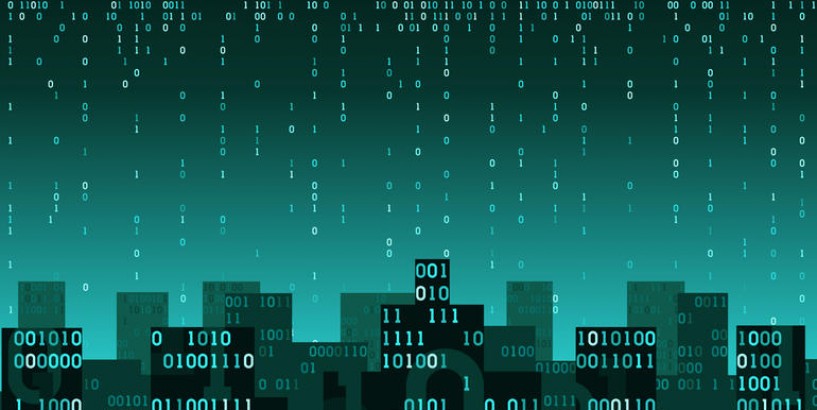 Gemalto reports increase in blockchain use for securing the Internet of Things Gemalto has reported organisations turning to blockchain while the industry decides on appropriate security solutions and regulation. 0 (Image: Gemalto)

The use of blockchain-based technology to help secure Internet of Things (IoT) data, devices, and services doubled last year, a report from Gemalto has revealed. What is the IoT? Read More

According to the company's The State of IoT Security report, released on Tuesday, blockchain has emerged as a potential aid to the IoT security dilemma , with adoption of the technology surging from nine percent to 19 percent in 12 months.

In surveying 950 IT and business decision-makers from around the world, Gemalto heard that 23 percent of respondents believe that blockchain technology would be an ideal solution to use for securing IoT devices, with 91 percent of organisations that are currently not deploying the technology likely to consider it in the future.

"As blockchain technology finds its place in securing IoT devices, businesses continue to employ other methods to protect themselves against cybercriminals," the report says.

73 percent of respondents from the Middle East said they are keen to explore the use of blockchain for securing the IoT. 68 percent of India's respondents also agree, and 56 percent of US respondents share the same sentiment.

"With a significant proportion not yet adopting, or considering blockchain, organisations could be putting themselves at substantial risk and opening themselves up to breaches," the report says.

Only 3 percent of total respondents do not want blockchain anywhere near the IoT.

29 percent of those surveyed by Gemalto said they use biometrics to secure the IoT, with 40 percent wanting to eventually do the same.

71 percent of respondents said their organisation encrypts its IoT data, while password protection is adopted by 66 percent, and two factor authentication by 38 percent.

However, 48 percent of businesses said they are not able to detect if their IoT devices suffer breaches.

"Spend on IoT security appears to have risen slightly, yet many organisations are still not encrypting all of their data, which could mean that they are prioritising their security spend in other areas," Gemalto wrote.

Meanwhile, 54 of IoT device manufacturers and IoT software service providers said they increased their IoT security offerings for customers over the last year.

Read more: AWS warns against IoT for the sake of just sticking sensors on everything

Discussing the uptake of blockchain, Gemalto pointed to the technology as being useful while awaiting regulation.

Gemalto found that companies are calling on governments to intervene, with 79 percent of respondents asking for more robust guidelines on IoT security. 59 percent also want clarification on who is responsible for protecting IoT, with 95 percent believing there should be regulations in place.

"With no consistent regulation guiding the industry, it's no surprise the threats -- and, in turn, vulnerability of businesses -- are increasing," the report says. "This will only continue unless governments step in now to help industry avoid losing control."

Respondents, Gemalto said, are mostly concerned with determining who is responsible for securing data at each stage of the IoT. 59 percent of respondents also want clarity over the methods that should be used to secure the IoT, with 53 percent wanting transparency in regards to what the implications are for non-compliance.

50 percent of those surveyed by Gemalto said their organisation uses IoT devices created by a third party and 33 percent use IoT devices that are created internally.

Where challenges in securing IoT products are concerned, the report unsurprisingly says the most likely challenges respondents will report are related to ensuring data privacy and that large amounts of data are collected.

31 percent said balancing user experience with security is a challenge, with 30 percent also saying ensuring software updates are secure is another one. Thales clearing regulatory hurdles to acquire Gemalto

Together with antitrust clearances obtained in China, Israel, New Zealand, South Africa, Turkey, and the European Union, and clearances relating to foreign investments in Australia, Canada, and the United States, the pair of companies have now obtained 11 of the required 14 Regulatory Clearances for the acquisition.

The purchase was announced in March last year, with Gemalto being offered €51.00 per share under the terms of the transaction.

The acquisition was slated for the end of 2018, after it was pushed from the original August deadline. The companies expect the deal to be finalised by the end of Q1 2019.

"By combining their businesses, Gemalto and Thales have the intention to create a leading global player in digital security," Thales said previously. RELATED COVERAGE